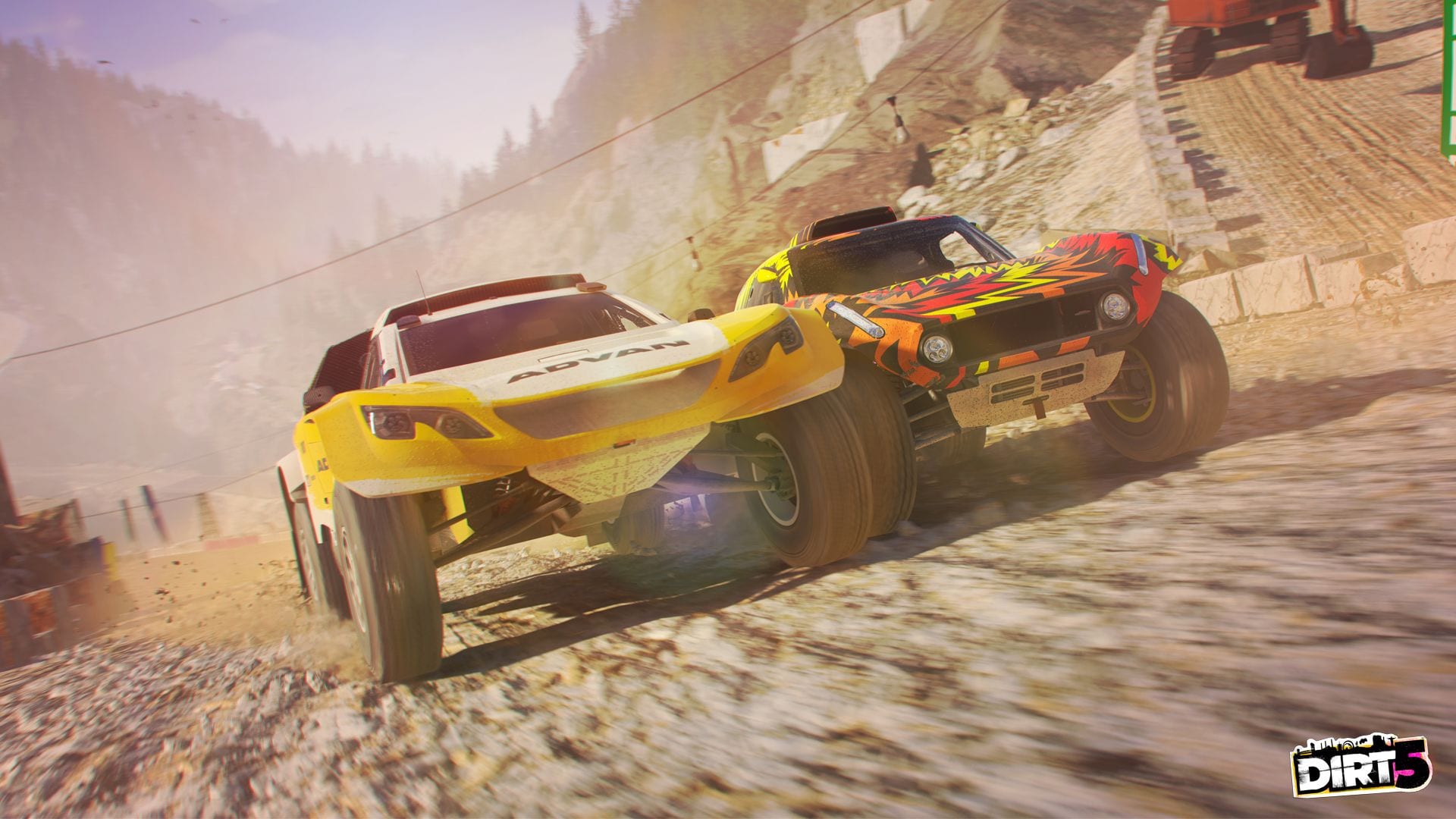 Dirt 5 moves away from the hardcore rally sim the series is known for, becoming the more casual than ever before. However, that doesn’t mean that there isn’t some challenge in the game’s career mode. So that you can make the events more competitive, here’s everything you need to know about how to change difficulty in Dirt 5.

Unlike other Codemasters racing games, such as Dirt Rally 2.0 and F1 2020, there’s no 100/125 point difficulty scale in Dirt 5, so you’re not able to be incredibly precise with the game’s challenge level. Instead, the Career Difficulty setting has five options.

You can change difficulty in Dirt 5 to Very Easy, Easy, Medium (which is the default setting), Hard, or Very Hard.

How to Change Difficulty in Dirt 5

You can make the alteration from either any screen in the menu or during a race. What you need to do is press Options if you’re on PlayStation or Menu on Xbox to open up the Profile menu or pause the race you’re in.

Then, select Settings, select Driving Aids (not gameplay where you’d expect it to be), and you’ll then see the option for career difficulty at the top of the page.

You can also choose the option you want for Traction Control and your Anti-Lock Brakes, which will make your own gameplay feel different. Put the options on high and your car will stick to any surface.

That’s as far as the option for changing difficulty in Dirt 5 goes. They’re certainly more limited than in previous games in the series, but it’s not designed to be a sim.

That’s everything you need to know about how to change difficulty in Dirt 5. For more tips and tricks on the game, be sure to search for Twinfinite. You can also read our review for our full Dirt 5 thoughts.