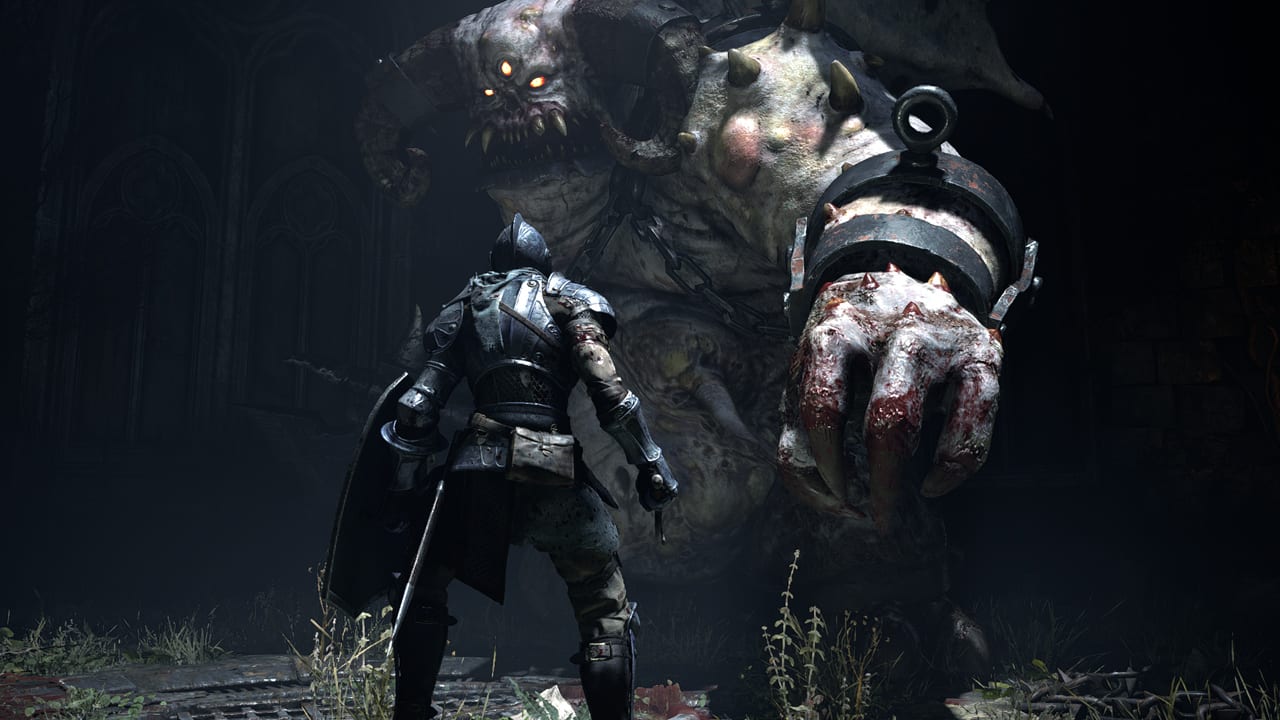 Originally developed by From Software and released for the PS3, Demon’s Souls is seeing another resurgence in popularity as it’s been remade from the ground up and released as a PS5 launch title. The remake features plenty of much-needed quality-of-life improvements, but longtime fans will be happy to know that the core gameplay systems and overall structure are still intact. Here’s what you need to know about Yurt the Silent Chief in Demon’s Souls.

Where to Find Yurt the Silent Chief in Demon’s Souls

First off, Yurt can be found in the Tower of Latria. Specifically, he’s located in 3-2, in the area you access after you’ve defeated the Fool’s Idol boss. Head up the stairs and eventually you’ll come across some Augites of Guidance, which are basically colorful glowing stones that will lead you to his cage.

You can speak with him, then open up the cage to set him free. The next time you return to the Nexus, you’ll find Yurt in the upper levels. That being said, it’s highly recommended that you kill him as soon as you can.

What to Do With Yurt

If you’ve played Dark Souls, you’ll quickly notice that Yurt looks an awful lot like Lautrec, who’s known for being an extremely evil NPC in that game. If that wasn’t enough of a giveaway already, we’re here to let you know that keeping Yurt alive will likely do you more harm than good in the long run.

After rescuing him, each time you defeat a boss and go back to the Nexus, you’ll find a corpse of an NPC there. The first time you beat a boss, two unnamed corpses will appear, serving as your first warning sign. The subsequent times that you return after defeating a boss, the Nexus NPCs you’ve met and rescued will start dying, and they won’t respawn until you reach your next new game plus cycle.

The NPCs will die in this order:

After killing all of them, speak with Yurt again and he’ll turn hostile, forcing you to kill him. To avoid this chain of events, it’s highly recommended that you kill him right after freeing him from his cage, or after the two corpses are discovered. Killing him will reward you with his Gloom armor set.

That’s all you need to know about what to do with Yurt the Silent Chief in Demon’s Souls. Be sure to search for Twinfinite for more tips and information on the game.