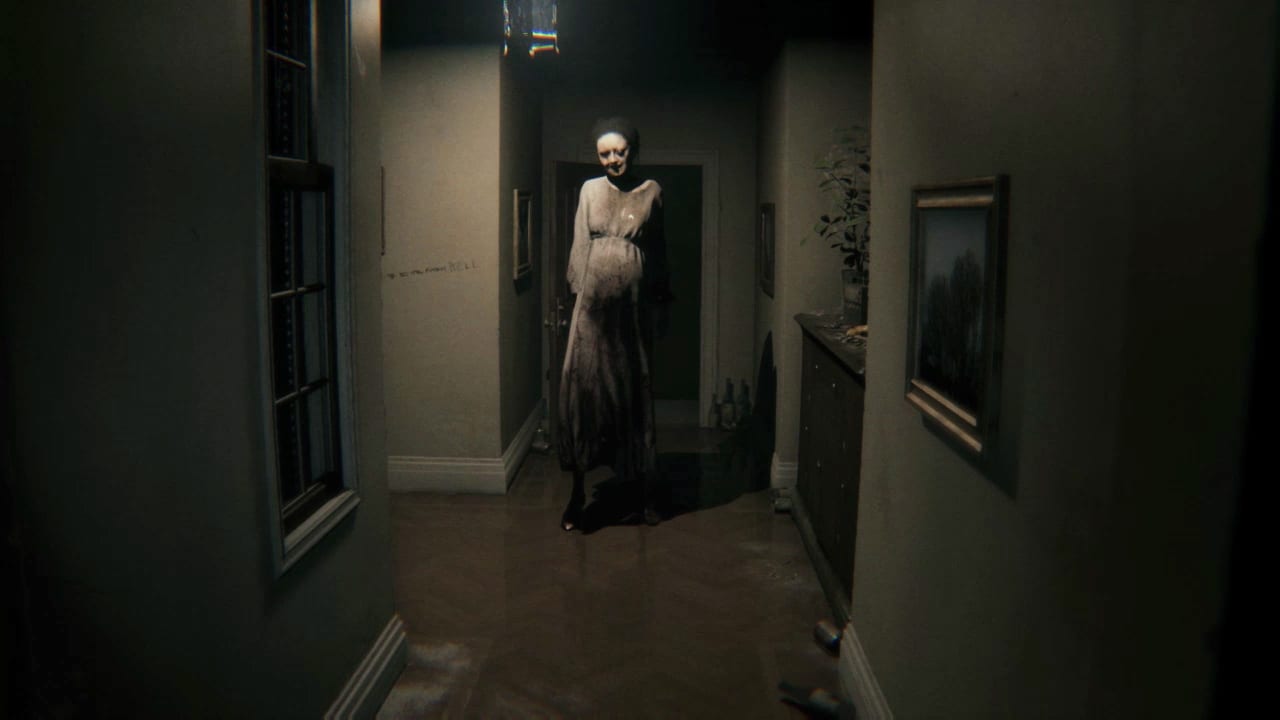 Back in August 2014, Konami dropped a random teaser on the PlayStation Store. Called P.T, the game saw players walking around a loop of corridors in a house while increasingly eerie things happened. Eagle-eyed players found a ton of secrets and means of progressing the gameplay loop, eventually revealing it was a ‘Playable Teaser’ for an upcoming Silent Hills game, directed and designed by Hideo Kojima in collaboration with film director Guillermo del Toro. Now, with the release of the Sony’s next-gen system, some players are wondering if you can play P.T. on PS5? Here’s what you need to know.

Will P.T. Work on PlayStation 5?

Unfortunately no, you cannot play P.T. on PlayStation 5.

While some influencers and critics were able to transfer the game from their PS4 to their PS5 and load up the game prior to the reviews embargo, Sony has since released a patch which now prevents P.T. from being transferred onto the PS5 altogether.

This was shown in a video by Kinda Funny’s Greg Miller, who ran through the data transfer process in the video included below.

Alas, when Miller gets down to P.T. on the list, a message appears stating: “You can’t use this PS4 game or app on the PS5.”

Sadly, due to Kojima parting ways with Konami shortly after the release of P.T., the Silent Hills project was trashed and the teaser was subsequently pulled from the PlayStation Store.

It may not be the news you wanted to hear, but that’s just the way the cookie crumbles this time around. At least you can keep it on your PS4 and make it a bit of a collector’s item!

For more on Sony’s PlayStation 5, be sure to search for Twinfinite or check out more of our coverage below.