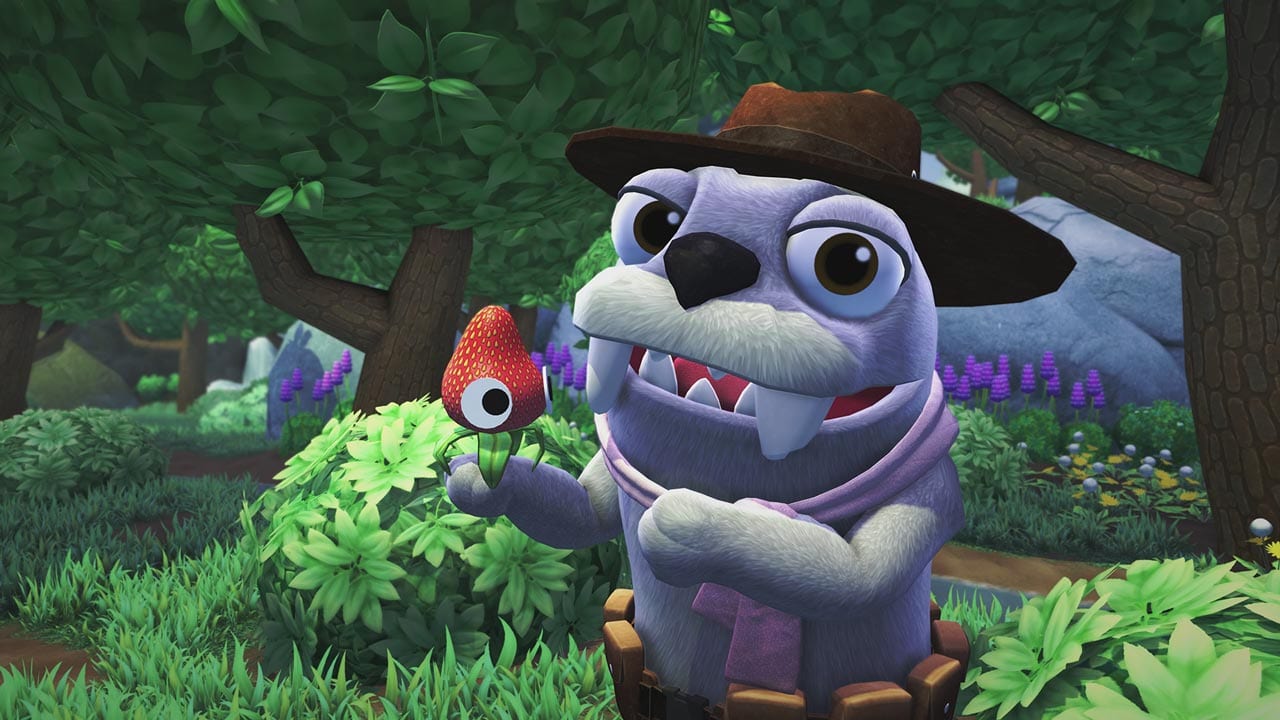 Bugsnax is a new indie title developed and published by Young Horses. It’s a first-person adventure puzzler in which you’re tasked with regrouping the citizens of Snaktooth Island and finding out what happened to a lost explorer and their partner. Catching delicious Bugsnax is a big part of the game too, so if you need some help, we’re here for you. Here’s how to catch Cheepoofs in Bugsnax.

How to Catch Cheepoofs in Bugsnax

You’ll spot some Cheepoofs fluttering around the desert area of Snaktooth island, but actually getting them down into your bug trap can prove to be quite difficult.

There could be a slightly different method when it comes to capturing these snacks, but here’s what we did to get it into our trap.

You’re going to want to bust out the launch pad from your tool kit and place it somewhere near the flight pattern of the Cheepoof.

If you don’t have the launch pad just yet, you can get it by talking to the person that can be found on the second level of the desert area near a bridge that’s under construction.

Once you think it’s in a good spot, you can go ahead and place your trap next to it as well, because we’re going to essentially knock down the creature right into our little trap, as you can see in the image below.

To hit it out of the sky, use the bug ball and guide it to the launch pad. Then launch it into the sky towards the Bugsnak.

This might take a few tries because the lock-on system isn’t the best here, but it shouldn’t take too long. You might also be able to hit it by using a rock in this area as well.

Once the Cheepoof is low enough, you should be able to capture it by activating the trap once you hear a certain sound effect from the trap itself, letting you know a creature is able to be snagged.

That’s all you need to know about how to catch Cheepoofs in Bugsnax. For more tips and tricks, you can or search Twinfinite.