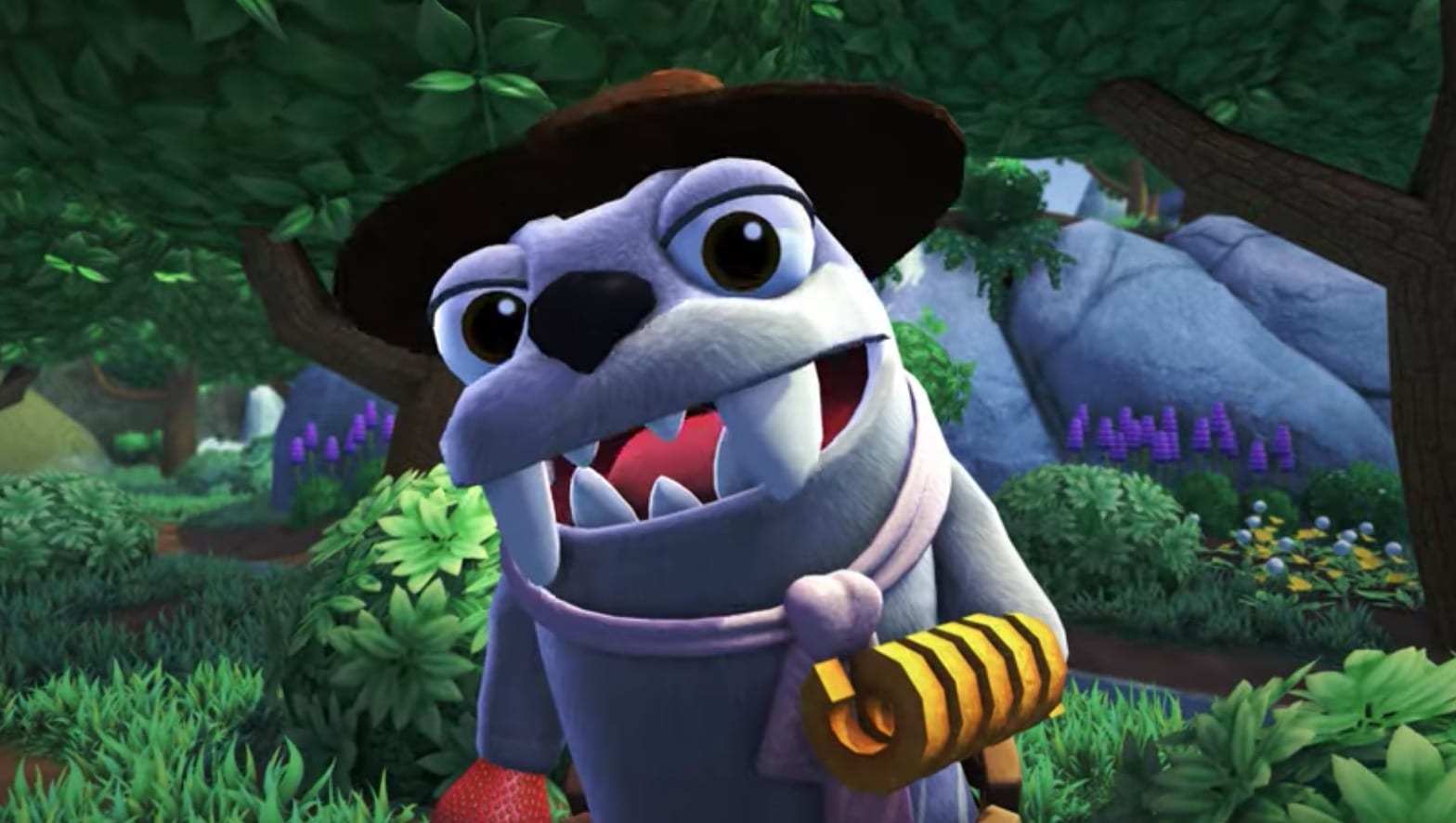 You’ll be tasked with lots of quests from the inhabitants of Snaxburg on Snaktooth Island in Bugsnax, and most of them require you to catch a certain type of creature. However, there’s one certain questline involving a character named Shelda out in the Sizzlin’ Desert that some players might be struggling with. Here’s how to break a Preying Picantis in Bugsnax so that you can bring Shelda back to town with the rest of the gang.

How to Break Preying Picantis in Bugsnax

Alright so once you’ve started the quest for Shelda, you might’ve been thinking “how the heck do I break a Bugnak?” You’ve only caught them so far but breaking the Preying Picantis shouldn’t take too long to accomplish.

There should be two of them pretty close by each other in the Sizzlin’ Sands and they look like a praying mantis with a big burrito on its behind. The easier one to get is on the lower platform and I recommend breaking this one first.

You can see that it loves hot sauce and cheese sauce, so you just need to find a way to lure it with that and then lead it to the small lake that’s close by. Once the Preying Picantis gets touched by water, its fire will go away and then a bomb timer will start to countdown.

Simply wait for the time to go down and then once it hits zero, the Bugsnak will explode and break into multiple, smaller Bugsnax, but you don’t have to catch them if you don’t want to.

You should be able to lure the Picantises by shooting sauce on the ground or by using a Buggy Ball covered in sauce. To get the second Preying Picantis that’s on the higher platform nearby, you can use the launcher to shoot it off the cliff and onto the ground and then lead it to the water as well.

Once you break two of them, go back to Shelda, and then she’ll give you one more quest before you can convince her to head back to Snaxburg.

And that’s all you need to know about how to break the Preying Picantis in Bugsnax. For more tips and tricks, just search Twinfinite or scroll down below. You can also have a look at our scored review to learn more.