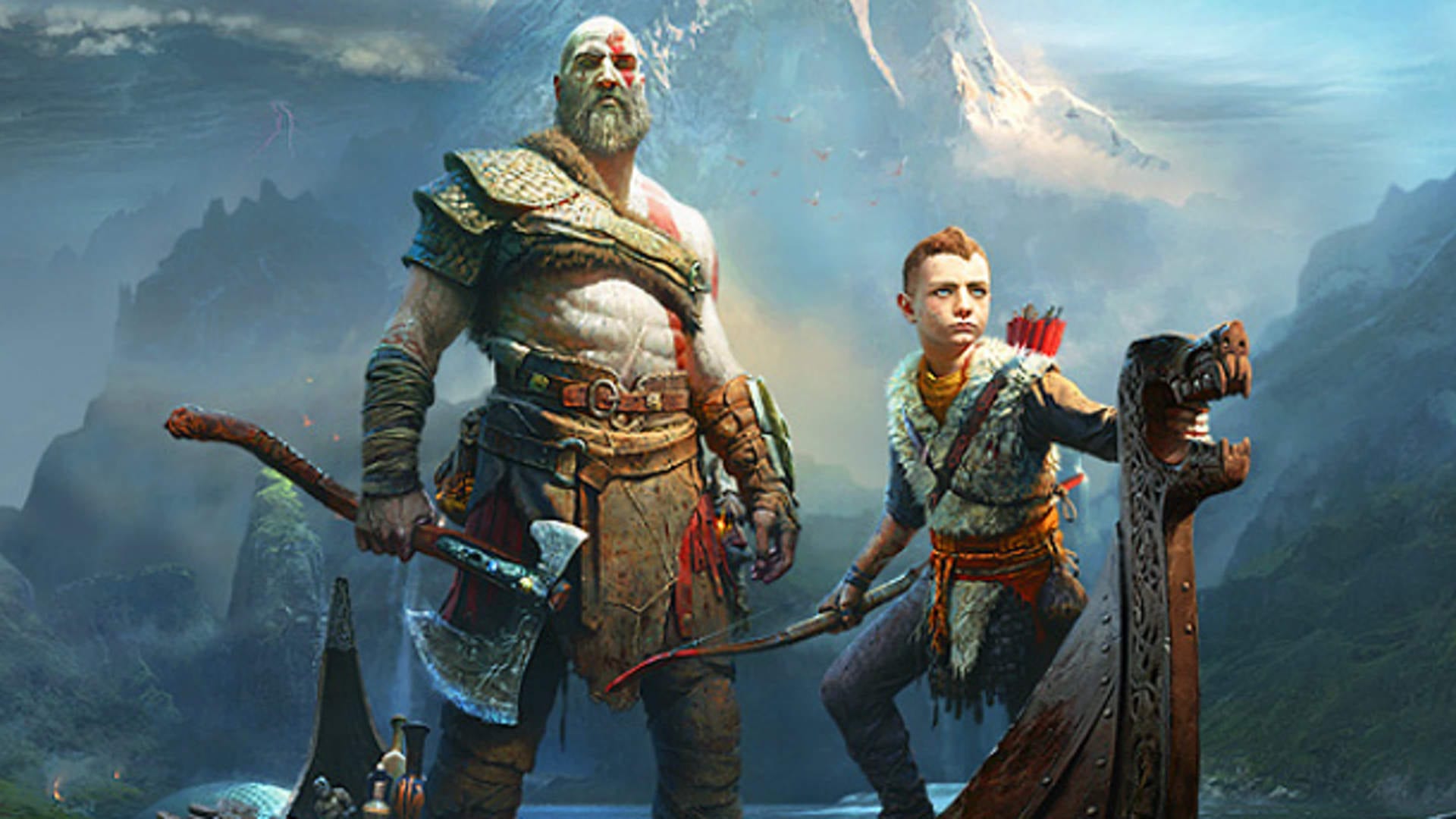 Sony, in addition to being the biggest home video game console makers, is also one of the world’s biggest video game publishers and, of course, the guardian of the PlayStation brand. Over the years they have built up quite the portfolio. Let’s look at some of the best Sony games that are easily accessible and are worth playing right now.

Licensed video games have had a bad wrap over the years, with Spider-Man getting a bunch of movie tie-ins that are best forgotten. Insomniac’s Spider-Man is not only one of the best licensed superhero games though, it’s one of the best open world action games of the last decade.

Manhattan is beautiful, Peter is a loveable character, and swinging through the streets is one of most satisfying things in gaming. It’s a thrill that few other series have managed to replicate.

Miles Morales, a new but shorter Spider-Man experience, is due to release alongside the PS5, but the base game is still worth going back to. It’s a great game to just explore in, collecting backpacks and completing quests, so pick it up and get your Spidey-suit ready.

Nathan Drake’s story may have ended, but Uncharted is still one the best modern PlayStation series. They’re linear action adventure games where the action isn’t anything special, but they’re a showcase of Naughty Dog’s writing ability.

You’ll care about Nate and Elena’s relationship from the get go, fall in love with the likeable side-characters, and quickly get invested with the adventures through history.

The gameplay is fun, don’t get us wrong, but it’s the story and characters that make Uncharted special, seeing them change as the series develops. Maybe there’s potential for some more spin-offs down the line, introducing new characters or developing ones we’ve met before, but going back to the main four games is certainly something we recommend.

The Last of Us Part I & Part II

While almost the opposite of Uncharted in terms of theme and tone, being much more serious and dark, The Last of Us is still a character and narrative led adventure.

Also focusing on third-person action, you’ll be sneaking around the post apocalyptic world, taking out infected (note: not zombies!!) and human enemies who are hunting you. The gameplay is fun enough, but it’s the central relationship and story that’s the real reason to play The Last of Us.

Thanks to excellent writing and acting, Joel and Ellie are two of the most interesting, well rounded, and emotionally engaging characters in gaming. Just listening to them chat between the action is compelling and you truly care about what happens to them.

The world and story are expanded for the sequel, but the level of quality and polish is just as high. They’re not the happiest of games, but they’re must plays for PlayStation owners.

God of War has been one of PlayStation and Sony’s flagship series since the PS2. The 2018 reboot, though, changed it for the better. Gone was the more arcade style action, replaced by a more modern over-the-shoulder camera and combo focused combat.

On top of some of the most satisfying gameplay ever (throwing and calling back Kratos’ Leviathan Axe is incredible), Kratos is no longer just a big, bald shouty man.

Instead, the story of him and his son’s journey to scatter his wife’s ashes is a touching one that sees him grow as a person and form a bond with his son.

It’s a huge departure from the brash nature of the original games, but doesn’t lose the fun factor that kept it so popular for years.

Also, with a sequel recently announced, now’s the perfect time to give it a try and see the beginnings of Kratos’ new adventure

Bloodborne certainly won’t be for everyone. Its reactions and patience based combat is satisfying, but punishing enough to put off people who don’t have it in them to die hundreds of times in the quest to learn how to play.

Fans of the Souls series will know what to expect, but Bloodborne’s world is mysterious and beautiful, filled with secrets and surprises around every corner. It’s atmospheric too, making every area feel ominous and threatening, with you knowing that there’s never something dangerous more than a few rooms away.

The challenge is worth the effort as the pay off will feel incredible, with the boss fights being some of the best on PlayStation. It’s a deep game, with a lot to get lost in, so be prepared for something that’ll take over all your gaming time for the forseeable.

The most recent new Sony IP, Ghost of Tsushima is from the studio behind the excellent InFamous series. It’s still an open world action game, but rather than being set in the far flung future, it’s a story about Jin Sakai, a samurai who’s trying to protect Japan during the first invasion of the Mongol empire.

The beauty of the world makes you want to just explore, completing every single objective it throws at you. From following foxes to their dens to full-blown story quests, simply being Jin is a blast, no matter what you’re doing.

Also, the recently added online co-op mode brings a different dimension to the content, free of charge. It sees you work alongside another samurai in even more expansive quests, taking advantage of everything you learned in the main campaign.

As a swansong of sorts for the PS4’s exclusive library, it’s perfect, and is the perfect start for what should be a new PlayStation IP that we’ll see for years to come.

Guerilla Games’ Killzone series was good (I loved Shadowfall at the launch of the PS4) but it never really grabbed an audience that was big enough to help it challenge the likes of Call of Duty and Battlefield.

They really expanded their horizons (…sorry) with their next game, though. Horizon Zero Dawn is a huge open world RPG that’s up there with the best in the genre.

It has many of the features you’d expect from such a game – including things to climb to reveal parts of the map, crafting, and dangerous areas – but the gameplay and setting are among the best you’ll find anywhere.

Fighting robot dinosaurs is always going to be fun, but Horizon Zero Dawn manages to blend challenge and enjoyment really well. It’s exciting to see where the series will go, in terms of gameplay and story, with the upcoming release of a sequel.

Hideo Kojima is an icon of the gaming world. As the mastermind behind the incredible Metal Gear series, excitement was always going to be high in the run up to the release of his new series.

Death Stranding finally launched to the world in 2019, after a series of baffling trailers, and players had to work out what the game was really about.

You need to explore the open world, delivering packages to certain places and completing quests, all while trying to avoid mysterious threats. It’s not a faced paced open world game, with something to see around every corner.

You’ll be taking your time to explore and travel, so it won’t be for everyone, but it’s a unique game with some spectacular set-pieces and crazy Kojima style storytelling. You’ll learn very quickly if it’s for you or not.

If you have any other personal choices for best Sony games that you think are worth shouting out, let us know what they are in the comments down below!

7 Things To Do First on Your PS5
Playstation 5: How To Transfer Data From PS4 To PS5
Ghost of Tsushima: How to Start New Game Plus