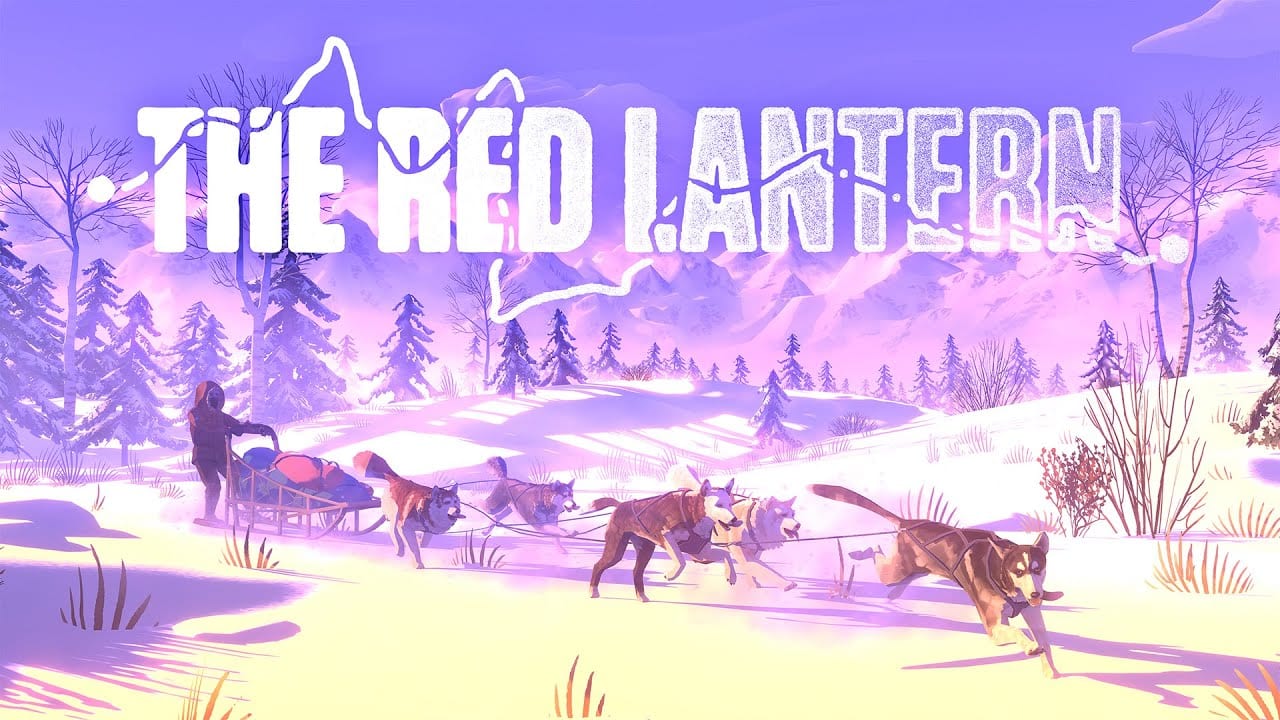 Timberline Studio‘s The Red Lantern received a new trailer and a release date today; the story-driven rogue-lite will be releasing later this month.

The game revolves around a young woman who puts together a team of five sled dogs to race in the Iditarod, a dream she’s had since childhood. You play as “The Musher,” who is voiced by Ashly Burch (voice of Life is Strange’s Chloe Price and Horizon Zero Dawn’s Aloy).

In the game, you must adapt to the changing Alaskan wilderness to complete the journey by finding items to help you survive and keep your team alive.

Hundreds of different events can occur in the game that could set back your journey. You must not only brave the harsh winter elements, such as avoiding frostbite, but you can also find yourself face to face with deadly bears, wolves, and other dangers.

Another factor in the game is that you must hunt and scavenge for food and other resources in order to keep yourself and your dogs happy and healthy during the race.

You choose how you want to interact with the environment, whether it be facing everything offensively or being cautious and defensive.

And yes, you can pet the dogs.

The Red Lantern was first revealed in early 2019 during one of Nintendo’s Nindies Showcase presentations and will finally be releasing later this month.

The Red Lantern will launch on PC via the Epic Games Store, Nintendo Switch, and Xbox One on Oct. 22 for $24.99. It will be 20% off during the launch window sale.

You can watch the release date trailer for The Red Lantern below.