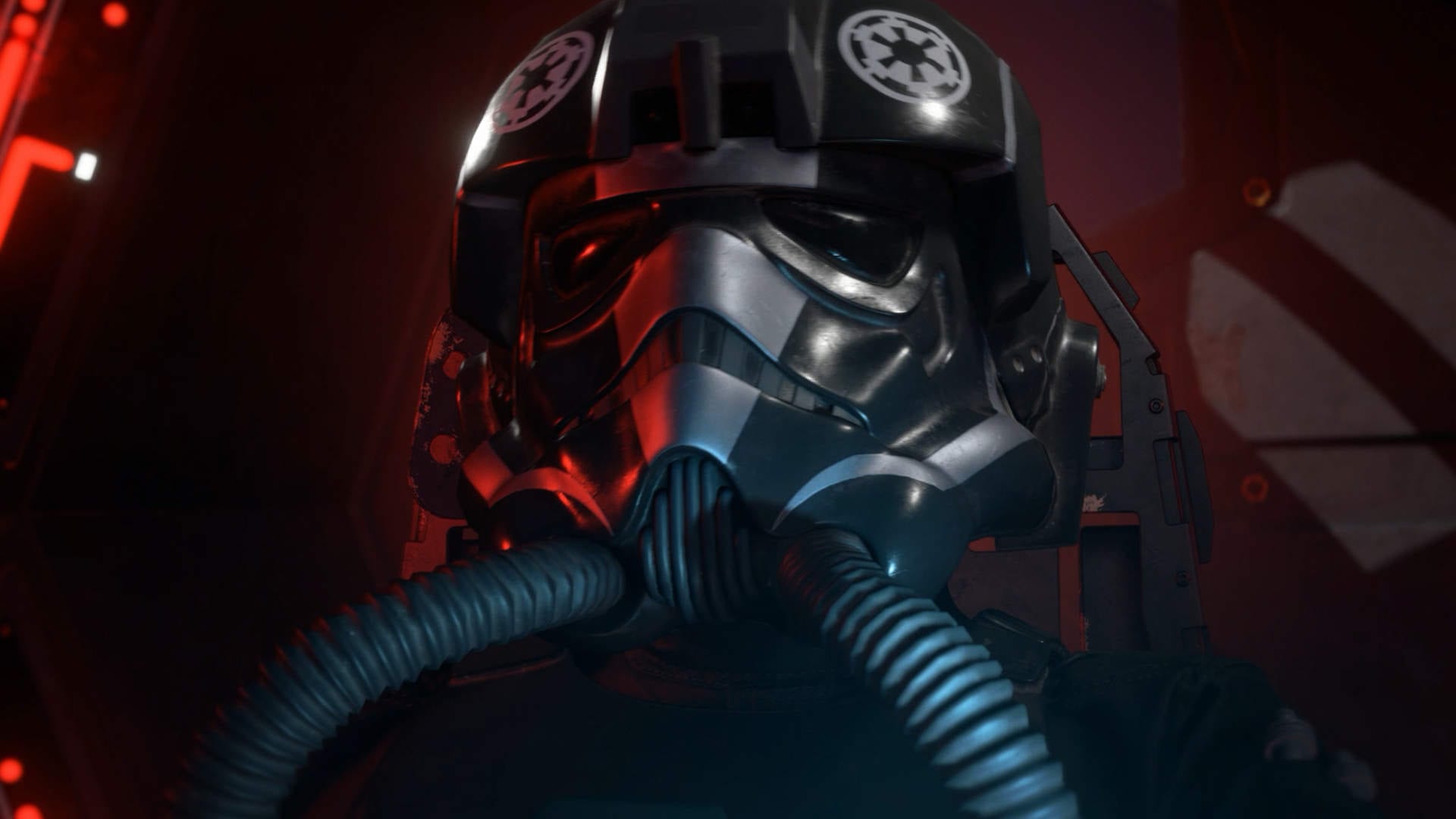 Star Wars Squadrons is one of the most immersive Star Wars experiences I’ve ever had the joy of playing. Seeing players take the role of two new pilots — one in The Empire’s Titan Squadron, the other in The New Republic’s Vanguard Squadron — the campaign guides you through 16 missions with stunning backdrops in the vast emptiness of space in a galaxy far, far away. While you’ll likely be focused on the enemies flying around you, there may be times where you just want to appreciate the beauty in the destruction going on all around you. In this guide, we’ll answer whether or not there’s a photo mode in Star Wars Squadrons.

Is There a Star Wars Squadrons Photo Mode?

Unfortunately, there is no photo mode in Star Wars Squadrons at the time of writing.

That doesn’t mean that there’s no way for you to capture those epic moments or stunning environments at all. If you’re playing on the Xbox One or PS4, you can use your console’s DVR features to record clips of your gameplay, or snap a screenshot of a particularly pretty sight.

For those playing on PC, remember that you can always just hit the Print Screen key on your keyboard to quickly snap a screenshot. Alternatively, you can use programs like Lightshot or DVR software to record your gameplay.

Your Star Wars Squadrons photo mode dreams may not stay dead forever, though. There’s always a chance that the developers could add features like this into the game following the game’s release tomorrow.

Though, it’s worth pointing out that Creative Director on Star Wars Squadrons, Ian Frazier, confirmed in a Q&A with Twinfinite that no new content was planned at this time. This could change depending on fan feedback and reception, though, so it’s simply a case of keeping your fingers crossed.

That’s everything you need to know about Star Wars Squadrons photo mode. For more tips, tricks, and guides, head on over to our guide wiki, search for Twinfinite, or check out more of our coverage below.