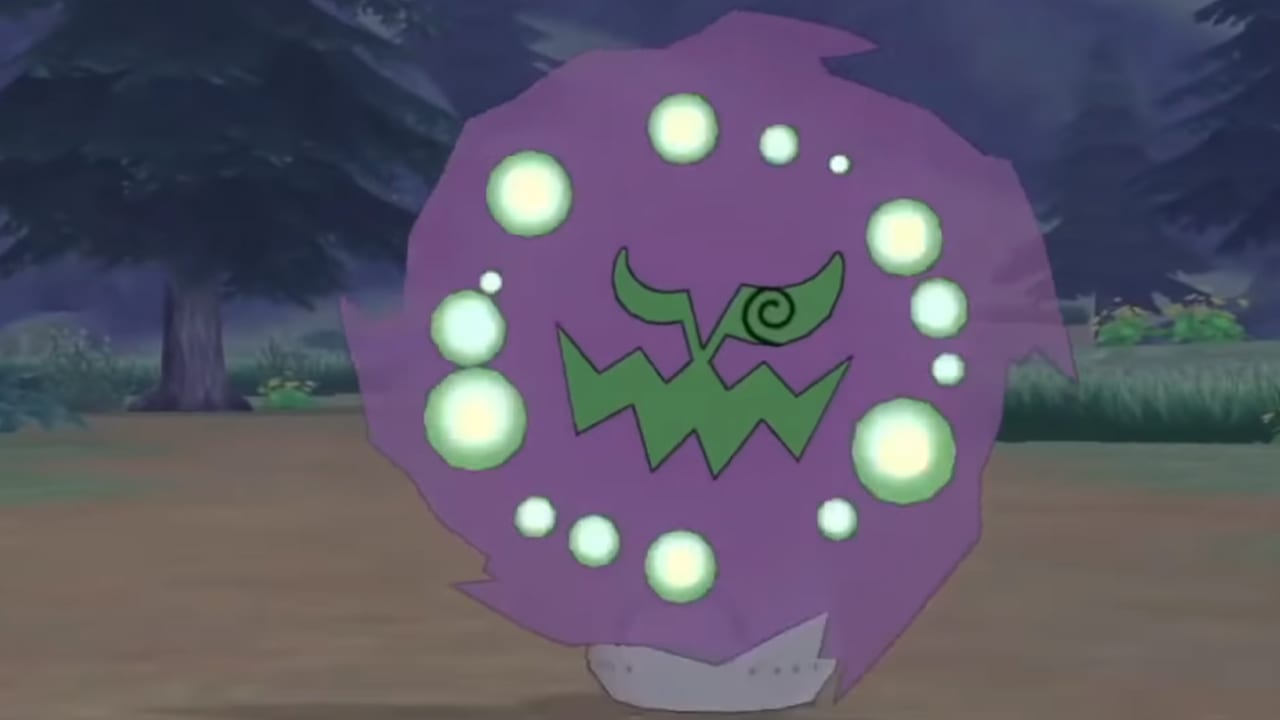 With the release of the final piece of DLC for Pokemon: Sword & Shield, Crown Tundra, available at last, there is no better time to jump back and complete your Pokedex. Some Pokemon are a little trickier to track down than others, though, and for this one in particular you are going to need to take advantage of Crown Tundra’s multiplayer aspect. Here’s how to find & catch Spiritomb in Pokemon Crown Tundra.

How to Find & Catch Spiritomb in Pokemon Crown Tundra

In order to track down Spiritomb, you are going to need to play through Crown Tundra up until you at least reach the Ballimere Lake area.

There is a little more to simply catching this elusive Dark/Ghost-type Pokemon than wearing it down and throwing Pokeball’s at it, however.

For starters, track down the grave located in Ballimere Lake. It’s pretty distinctive and fairly straightforward to locate. From the Dyna Tree fast travel point, take the path to the right until you come to the cliff edge, turn left and proceed as far as you can.

You will come upon a small grave beneath a tree. Before you interact with it, ensure that your network settings are set to online, as in order to have a chance to catch Spiritomb, you are going to need the help of a bunch of other players…. 40 of them, to be exact.

When you are ready, go ahead and inspect the grave. You will be given a cryptic request, with an otherworldly presence asking you to “spread my voice”.

Now, simply roam around the area, and interact with other players, at least 40 of them. All you have to do is talk to each player to count towards the total required.

It might sound like a lot, but as Crown Tundra just released, you should have no problem achieving this. Down the road, Spiritomb might become more difficult to acquire, so the sooner you catch it, the better.

Once complete, simply return to the grave, and Spiritomb will be waiting for you. The hard part is over, simply catch it as you would any other Pokemon, and voila, you will have yourself one of the most unique little critters in the entire series.

That’s it, everything you need to know in order to find & catch Spiritomb in Pokemon Crown Tundra. For more on Pokemon Sword and Shield, including its expansions, head over to our guide wiki. For the latest Pokemon news, guides, and everything in between, Twinfinite’s got you covered.