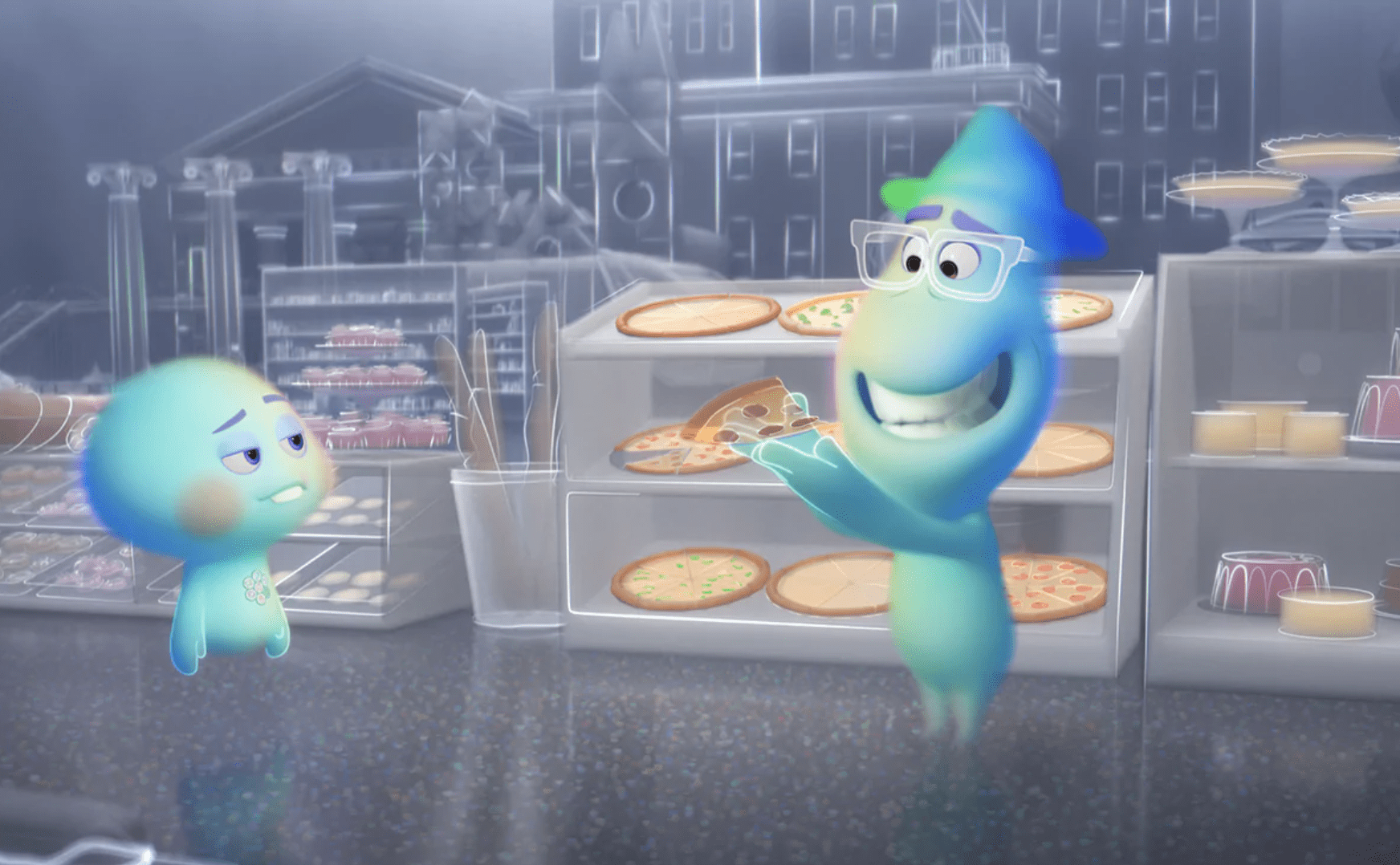 Disney has announced Thursday that Pixar’s Soul is nixing its theatrical release and will be streaming exclusively on Disney+ this Christmas.

Soul was initially scheduled to be released in theaters June 19, but the pandemic forced Disney and Pixar to postpone it to Nov. 20. However, according to Variety, Disney was exploring other release options as it was unable to make the theatrical release for Thanksgiving weekend. Now families can expect to watch Pixar’s next anticipated animated release while roasting chestnuts over the fireplace.

Thankfully, Disney+ won’t place Soul behind a $30 paywall on top of the $6.99 monthly fee like the live-action remake of Mulan, so the movie can be viewed at no extra cost to subscribers.

Bob Chapek, CEO of The Walt Disney Company, had this to say about Soul forgoing movie theaters in favor of being distributed digitally for the holidays.

“We are thrilled to share Pixar’s spectacular and moving Soul with audiences direct to Disney+ in December. A new original Pixar film is always a special occasion, and this truly heartwarming and humorous story about human connection and finding one’s place in the world will be a treat for families to enjoy together this holiday season.”

Pixar’s latest animated outing tells the story of a middle school music teacher (voiced by Jamie Foxx) who has dreams of performing his own jazz tunes onstage. But before he gets his big break, he falls down a sewer, which severs his soul from his body and he’s transported to the You Seminar, where he turns to new soul 22 (voiced by Tina Fey) for help in returning his soul to Earth before it’s too late.

News of Soul’s move to Disney’s digital streaming service comes days after the latest slew of pandemic-induced movie delays, including Dune being pushed from December 2020 to October 2021, and the new 007 film No Time to Die being delayed once more to April 2, 2021, which led to Cineworld announcing the temporary closure of all Regal movie theaters in the U.S.