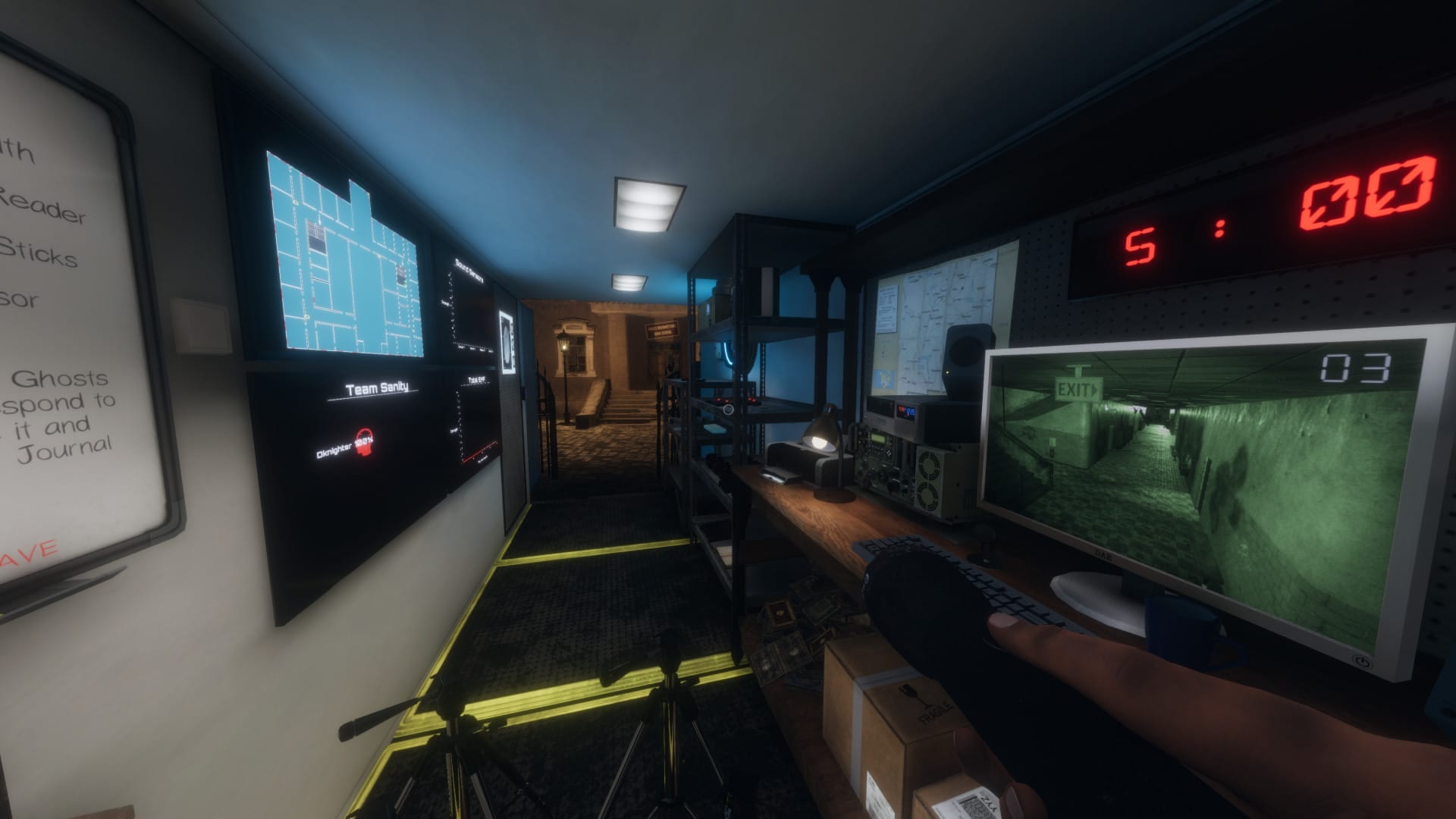 Developed by Kinetic Games, Phasmophobia is a new horror game that got released through Steam early access just last month. It’s a four-player cooperative game that tasks you and your team with exploring various haunted locales while gathering evidence to determine what kind of ghost you’re dealing with. Some of those pieces of evidence are a little tricky to get, others are a little easier. Here’s how to get ghost writing in Phasmophobia.

Getting Ghost Writing in Phasmophobia

Ghost writing is actually one of the easiest pieces of evidence to collect in Phasmophobia, and it’s one of the first things you should always check for when first attempting a map. The ghost journal itself is part of the starting equipment, so grab it and head in to look for the ghost room.

Once you’ve located the ghost room, whether through the thermometer or EMF reader, equip the ghost journal and press the F key to set it down on a surface. You can put it on a tabletop, dresser, or even on the ground if you want. After that, it’s just a matter of waiting for the ghost to interact with it.

What makes ghost writing one of the easier pieces of evidence to get is that you don’t need the lights to be off, and you can be standing right next to the journal while waiting for it to trigger. Depending on the ghost AI, though, it can take a while for it to interact with the journal.

To try to speed things up, you can try talking to ghost and ask it to write in the book. If the journal doesn’t show any ghost writing after a few minutes, double check to make sure you’re actually in the ghost room, if not you can probably safely conclude that it isn’t an available piece of evidence for that ghost type.

That’s all you need to know about how to get ghost writing in Phasmophobia. Be sure to search for Twinfinite for more tips and information on the game.