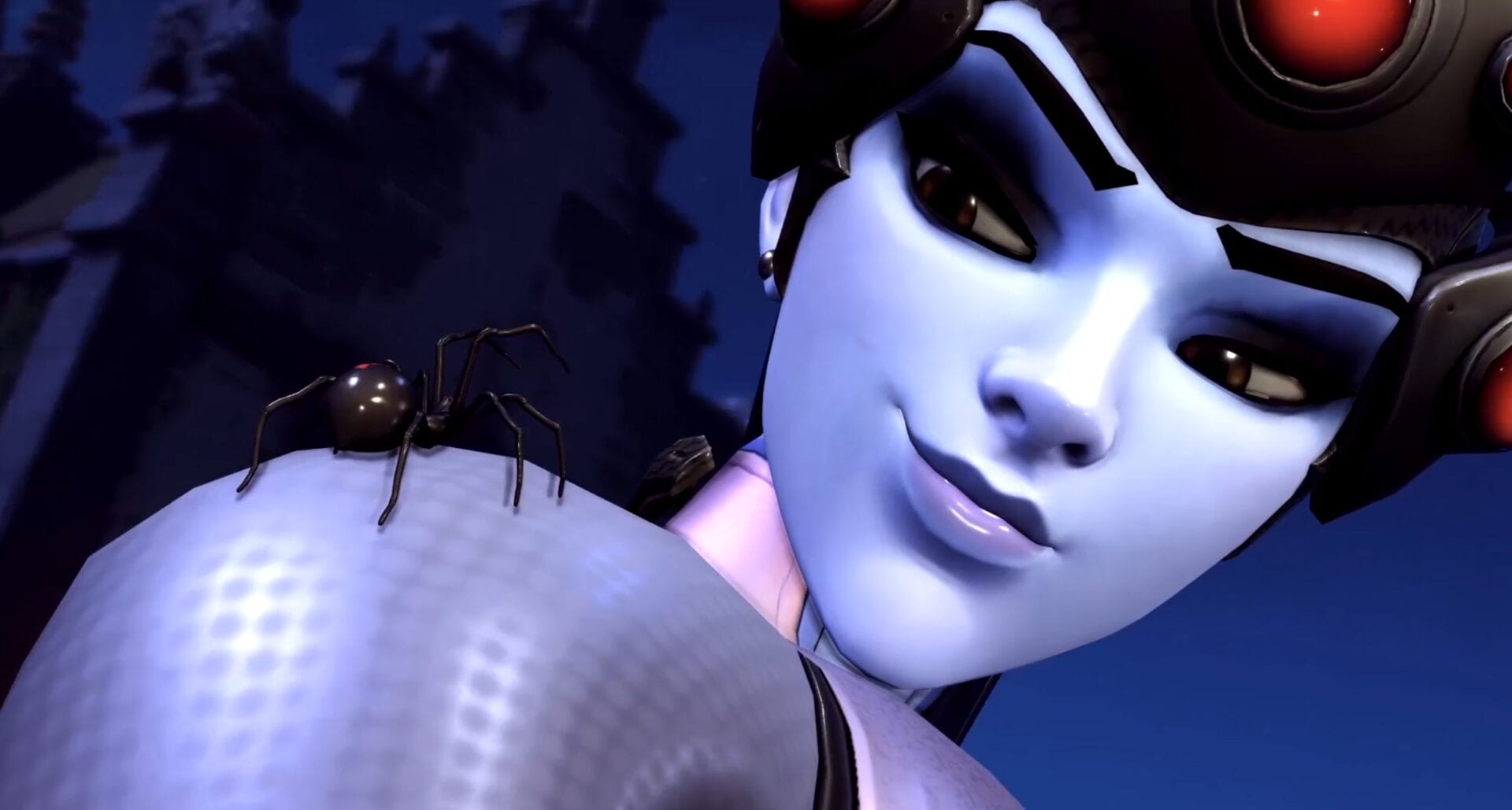 The Halloween Terror Overwatch event is finally back for 2020, running from Oct. 13 – Nov. 3 with a ton of new items to unlock.

While the new skins usually steal the show, this year there is also one new emote and two new highlight intros to get excited about as well.

All Halloween Terror 2020 Emotes in Overwatch

First up, only Reinhardt got a new emote this year, but it’s a great one.

Seen below, it depicts Reinhardt doing a spooky zombie walk as he drags his massive hammer behind him. So it’s super fitting that Blizzard decided to just call it Zombie Walk.

It’s quite similar to Bastion’s Zombie emote we saw in the past.

While there was only one emote this year, there are two highlight intros to unlock for Halloween Terror 2020.

One is for Pharah, entitled Target Practice it shows her shooting her Concussive Blast at a pumpkin with a Reaper mask craved into it. As it explodes, the camera zooms in to see a rare Pharah smile.

The second and final one is for Widowmaker, showing a deadly Black Widow spider climb her arm and rest on her shoulder. One bite from that spider would make Widowmaker sick in minutes, but it appears the two are in cahoots.

That’s all the highlight intros and emotes offered for the Halloween Terror event this year. Make sure to check back with Twinfinite for more Overwacth coverage, like a list of all the new Overwatch Halloween Terror 2020 skins and when you can unlock them or how to unlock the new Contenders Skins for Mercy and Symmetra in October.