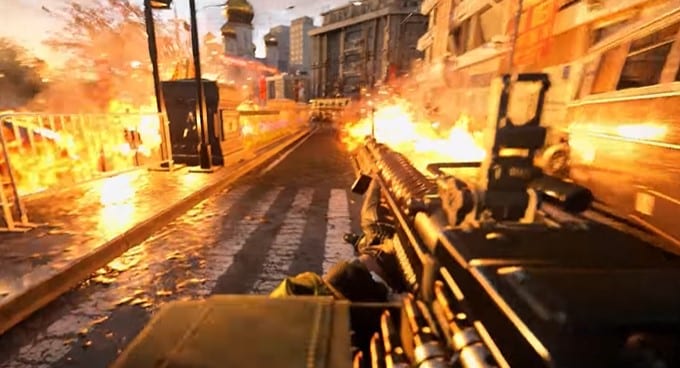 As expected, you need to pre-order Cold War in order to get access to the beta ahead of the Nov. 13 launch. But what’s exciting is that you’ll have five game modes to choose from on the lead up to the release date. One of which is the newest mode, Combined Arms.

This new multiplayer mode is essentially 12 v 12 capture the flag with land and sea vehicles such as tanks and gunboats. The other four modes are Team Deathmatch, Domination, VIP Escort, and Kill Confirmed. The only catch is that PS4 owners will be able to get access to all this earlier than any other platform.

In just a few days, on Oct. 8, PS4 owners who pre-order Call of Duty: Cold War will get access to the closed beta along with the Woods Operator and a Weapon Blueprint in Call of Duty Warzone. The other platforms will get the same extras, but can’t access the beta until a later date that has not yet been confirmed.

But if you don’t feel like pre-ordering the game just to be able to test out the beta, then you’re in luck. Starting on Oct. 10 and running this weekend only, you can access the beta for free on PS4. You can pick up Call of Duty Cold War on PS4, PS5, Xbox One, Xbox Series X/S, and PC when it releases Nov. 13.

You can check out the official Call of Duty: Cold War beta trailer below.