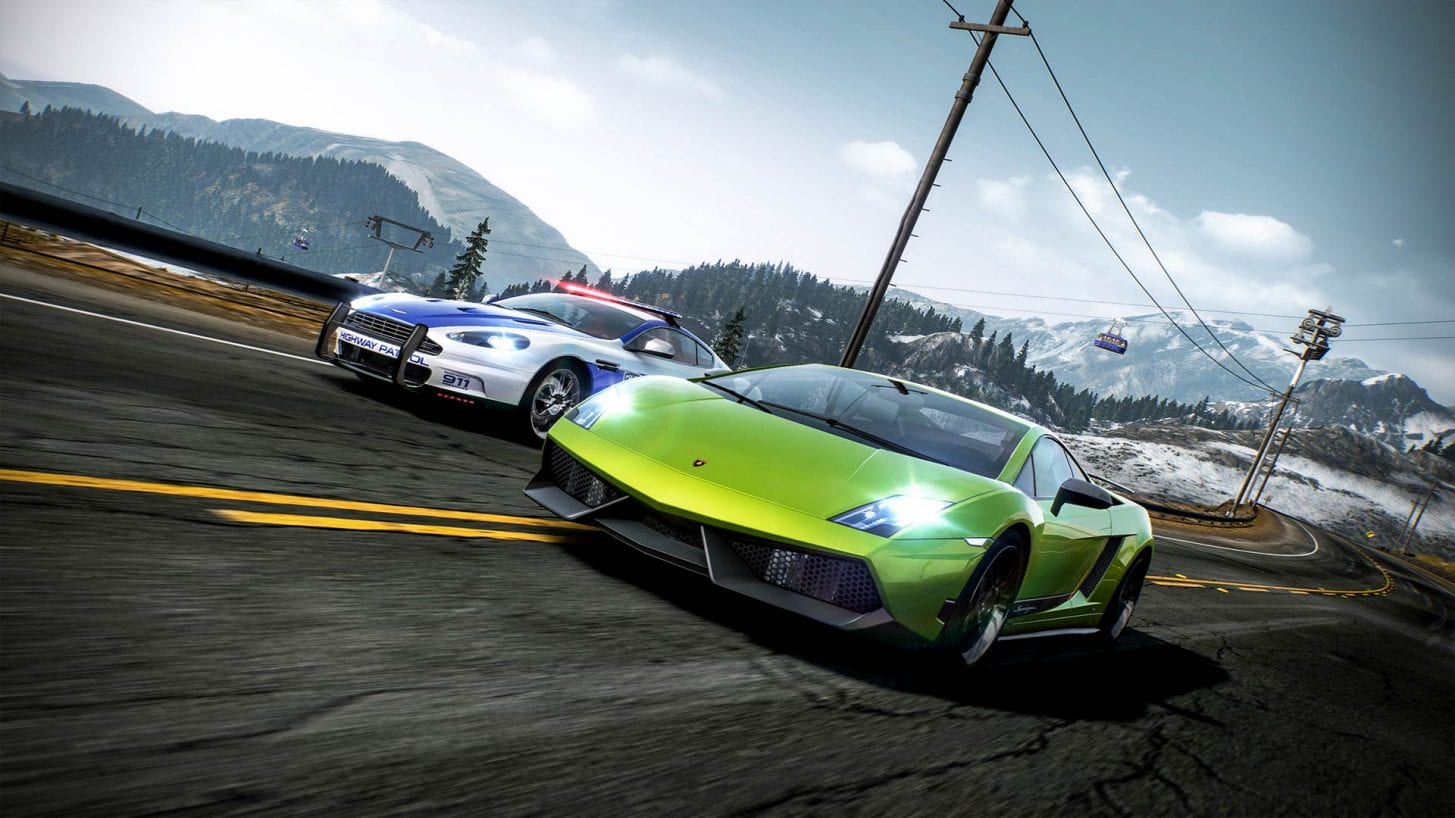 EA has revealed that Need for Speed: Hot Pursuit Remastered will launch on PS4, Xbox One, PC, and Nintendo Switch in early November.

The original version launched on the previous generation of consoles ten years ago and was well received. With the absence of a new Need for Speed game in 2020, the remastered version is taking up the mantle. You can check out the announcement trailer below.

Hot Pursuit was Criterion’s first Need for Speed title and the remaster marks the beginning of the studio taking the helm on the series once more. In the announcement page on EA’s website, they confirm what will be included in the package, saying:

“Unleash a savage sense of speed both as an outlaw and a cop in this timeless racing experience updated for today’s platforms. Get cross-platform multiplayer and Autolog, enhanced visuals, all main DLC delivered at launch, and much more. It’s time to reignite the pursuit.”

EA also revealed the visuals specs for the remaster. On PC, 4K/60 FPS is supported, on current generation console you’ll be able to “choose between 4K/30 FPS or 1080p/60 FPS on PlayStation 4 Pro and Xbox One X,” while base consoles will run at 1080p/30 FPS. The Switch version “runs at 1080p/30 FPS in docked mode (720p/30 FPS undocked) and includes higher-resolution models.”

Need for Speed: Hot Pursuit Remastered will come to PS4, Xbox One, and PC on Nov. 6 and the Switch version will release one week later on Nov. 13.

EA didn’t comment on a next-gen version, but it’s likely that Criterion’s next mainline NFS title would be their debut on the systems. Be sure to stick with Twinfinite for more Need for Speed news.