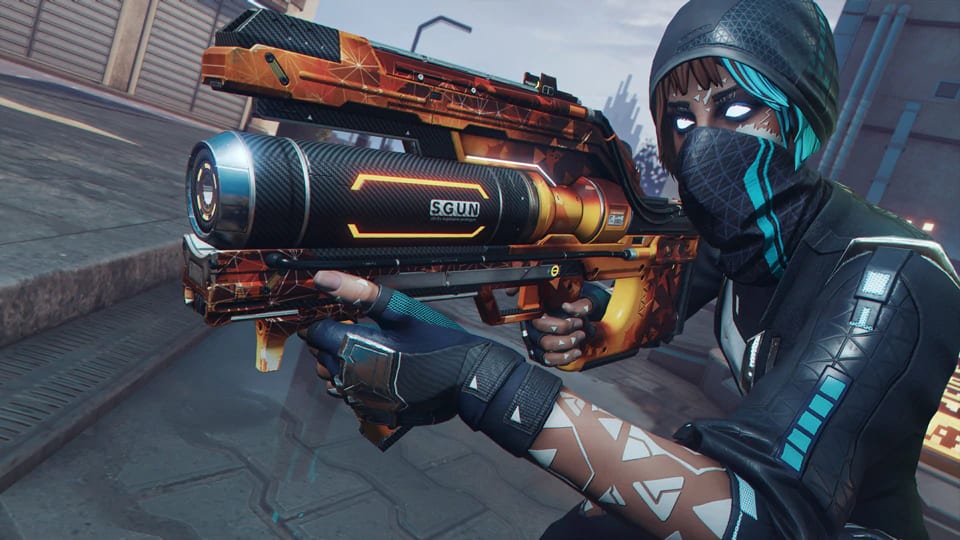 The newest weapon is the Atrax, a full-auto rifle that shoots sticky explosive projectiles. The sticky grenades will automatically detonate when stuck to an enemy, but have a short fuse when stuck to anything else. Enemies affected by the explosion will be damaged and suffer from slowdown.

The Magnet Hack returns after audio issues associated with it have been fixed, and a new Platform Hack will be introduced later in the season. It allows players to create fragile platforms, and will be available with limited-time modes later this season.

The update adds a new in-game event, Infinite Slide, which allows players to almost infinitely slide for 50 seconds when triggered within matches.

The update also adds a new Player Ranking system, daily gifts in the shop, and other balances and changes noted in the official patch notes.