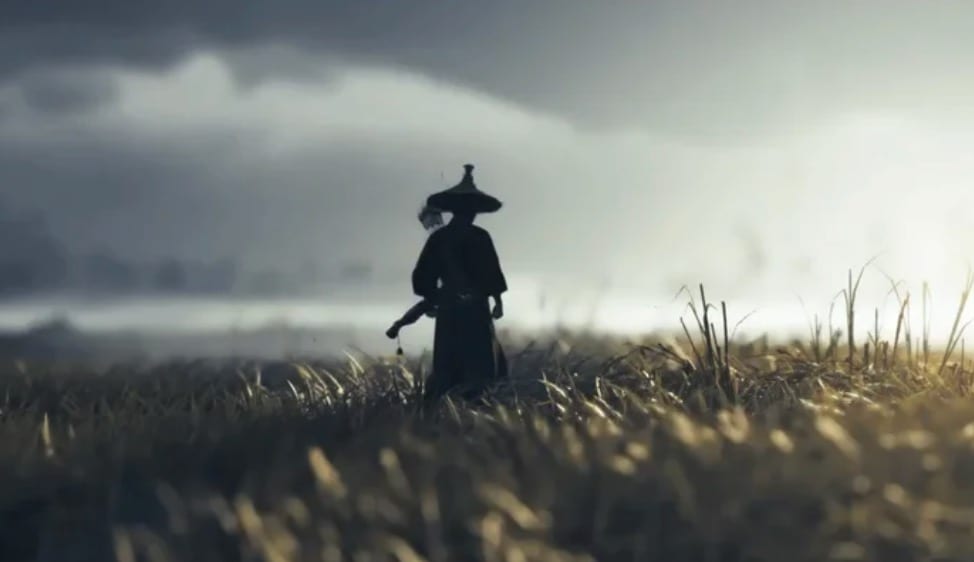 Sucker Punch’s Ghost of Tsushima and the Samurai Champloo anime share a ton of similarities. You got some samurai, you have a main character named Jin, and they both take place in Japan –imagine that!

A fan of Samurai Champloo edited together a music video that features the anime’s opening theme song alongside some very cool action scenes from Ghost of Tsushima.

The video was posted to the game’s subreddit late last night and has quickly gained positive attention, reaching over 2000 upvotes as of the time of writing.

Check out the video for yourself down below, and if you have not watched Samurai Champloo before, I’ve included the anime’s opening as well:

Ghost of Tsushima is a PS4 exclusive title that initially launched on July 17, 2020. The open-world samurai action-adventure title has just received a massive new cooperative multiplayer update called Legends mode that is totally free for the base game owners.

You can find out more about that here. We also have a review for Ghost of Tsushima and a Guide Wiki full of tips and tricks.

And if you really like anime, check out these hilarious memes.