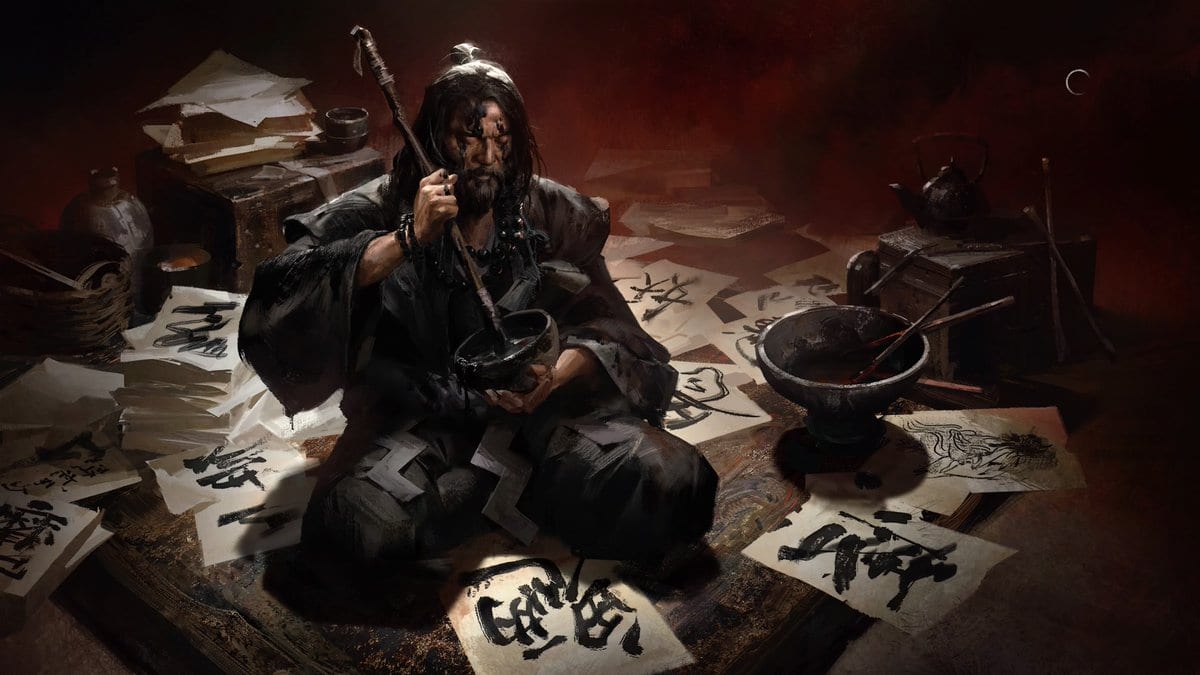 Sucker Punch Productions has released update 1.12 for Ghost of Tsushima today that adds in new game plus as well as a new multiplayer mode called Legends. It allows players to team up in co-op survival and story-based missions that are entirely separate from the main single-player campaign. If you were wondering who the narrator voice actor is in Ghost of Tsushima Legends, here’s the info for you.

Who the Narrator Voice Actor Is in Ghost of Tsushima Legends

You see, the story in Ghost of Tsushima Legends has you playing as a ghost in the past, so the narrator will describe the situations that are happening to you and your squad during missions. If you are all about to die, the narrator named Gyozen will comment on it, or if you’re doing really well, he’ll praise you and your team.

The narrator, named Gyozen in Ghost of Tsushima Legends, happens to be voiced by Greg Baldwin. He’s known for taking over Iroh’s voice in Avatar: The Last Airbender in the final season and then again in The Legend of Korra.

He’s also lent his voice talents to play the roles of Aku in Samurai Jack, Jedi Master Tera Sinube in Star Wars: The Clone Wars, and other characters in Lego Star Wars: The Freemaker Adventures.

He revealed his voice role in the game via Twitter earlier today, stating that it’s one of the coolest projects he’s ever been involved with. You can see the tweet below:

Yup, that’s who the narrator voice actor is in Ghost of Tsushima Legends! If you’re looking for more tips and tricks for the game, you can check out our extensive Guide Wiki right here, or you can search Twinfinite. As we get more hands-on time with the new multiplayer game modes, we’ll be sure to put out more guides for you all.