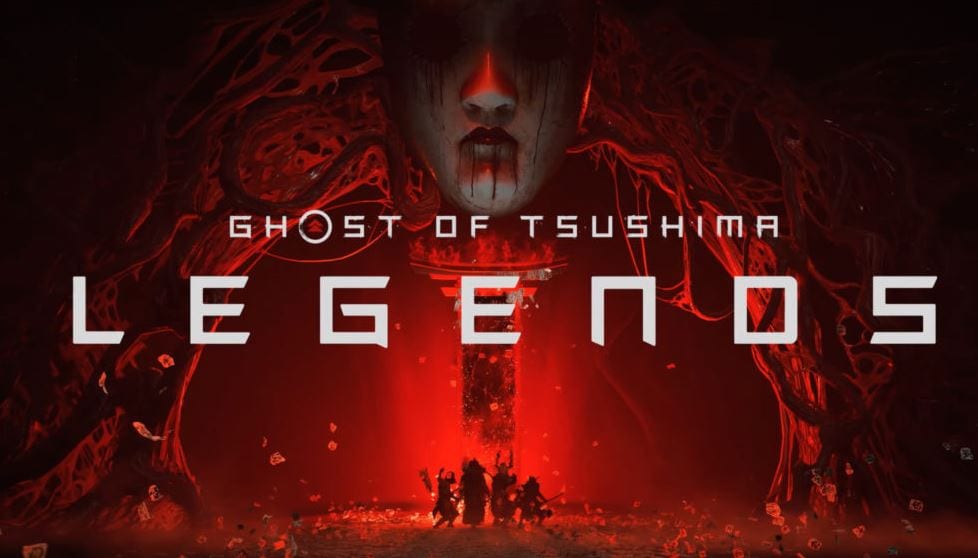 Ghost of Tsushima’s Legends update will have come as a pleasant surprise for fans of the game, adding a meaty co-operative multiplayer experience to the package completely out of the blue. For those who have been enjoying the update since it launched earlier in October, here’s some information on what the max level (Ki) cap is in Ghost of Tsushima Legends so that you can gauge your progression so far.

What the Max Level Cap Is in Ghost of Tsushima Legends

In short, the max level, or Ki, cap in Ghost of Tsushima Legends is 110, though there is a soft level cap of 105 for loot rewards (except in the case of the weekly 110 reward for taking on Nightmare difficulty stages).

To obtain the necessary gear to push up from the soft cap of 105 to 110, you will need to reforge 105 items. To reforge a piece of gear, select it from the character gear screen and press the X button. It must be at least Blue or higher.

Each reforge increases a gear piece’s Ki by one each time. Therefore, five reforges can take you from 105 to 110. Of course, this is an expensive process that takes a ton of resources (Essence, Honor, Shrines).

Note the difference between reroll and reforge; the former is basically changing which gear piece you have, while the latter keeps the gear but changes its stats and perks.

As mentioned above, you can also obtain level 110 gear by taking on Nightmare difficulty stages, which offer one piece of 110 gear as a weekly reward drop.

That’s all the information you should need about what the max level cap is in Ghost of Tsushima Legends. For more useful tips and guides on both the base game and its multiplayer expansion, check out Twinfinite’s wiki page.

You can also read our original review of the game right here.