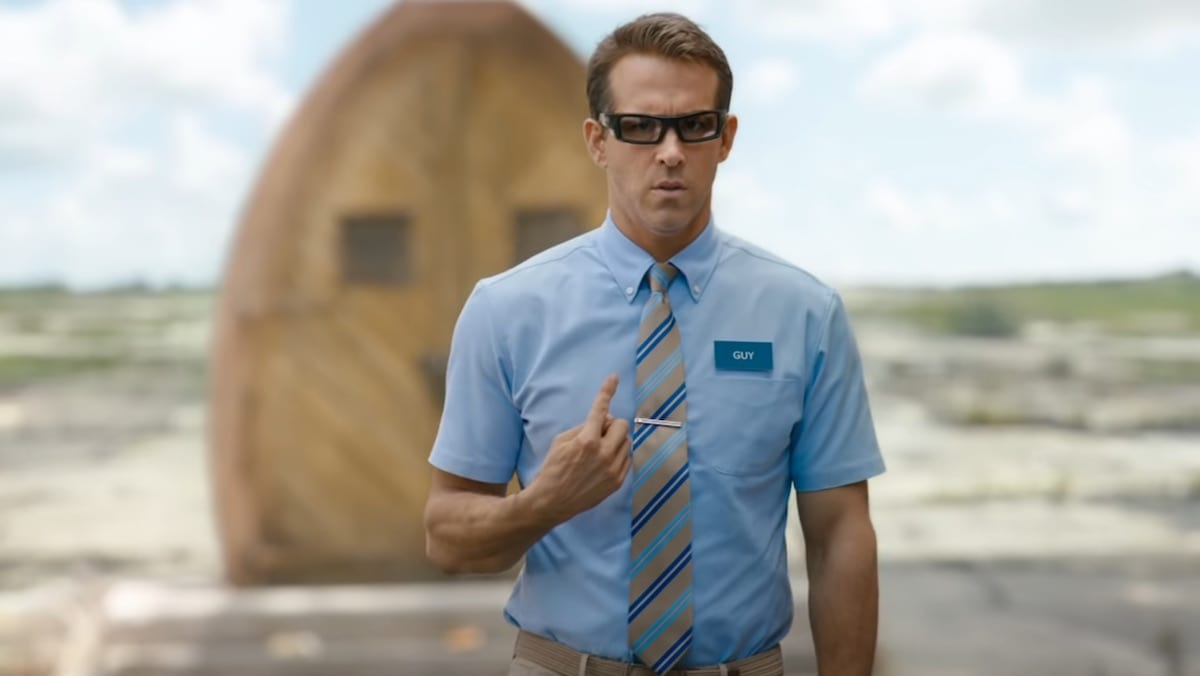 We got our first glimpse of the movie last December, and it finally has a release date. Free Guy, the new action comedy starring Ryan Reynolds of Deadpool fame, finally has a set release date, as well as a new trailer to go along with it.

Free Guy is set in a video game world where Ryan Reynolds takes on the role of an NPC named Guy. He quickly rises in popularity as he essentially gains sentience and starts interacting with the video game players and other NPCs in meaningful ways.

We get a look at some of the other stars in the movie including Joe Keery from Netflix’s Stranger Things, and Taika Waititi, best known for directing Thor: Ragnarok. The new trailer leans heavily into Guy’s motivations in Free City, as well as the bonds he’s made with the people in the game and how he copes with the impending destruction and deletion of the video game world.

Free Guy is set to hit theaters on Dec. 11 of this year.