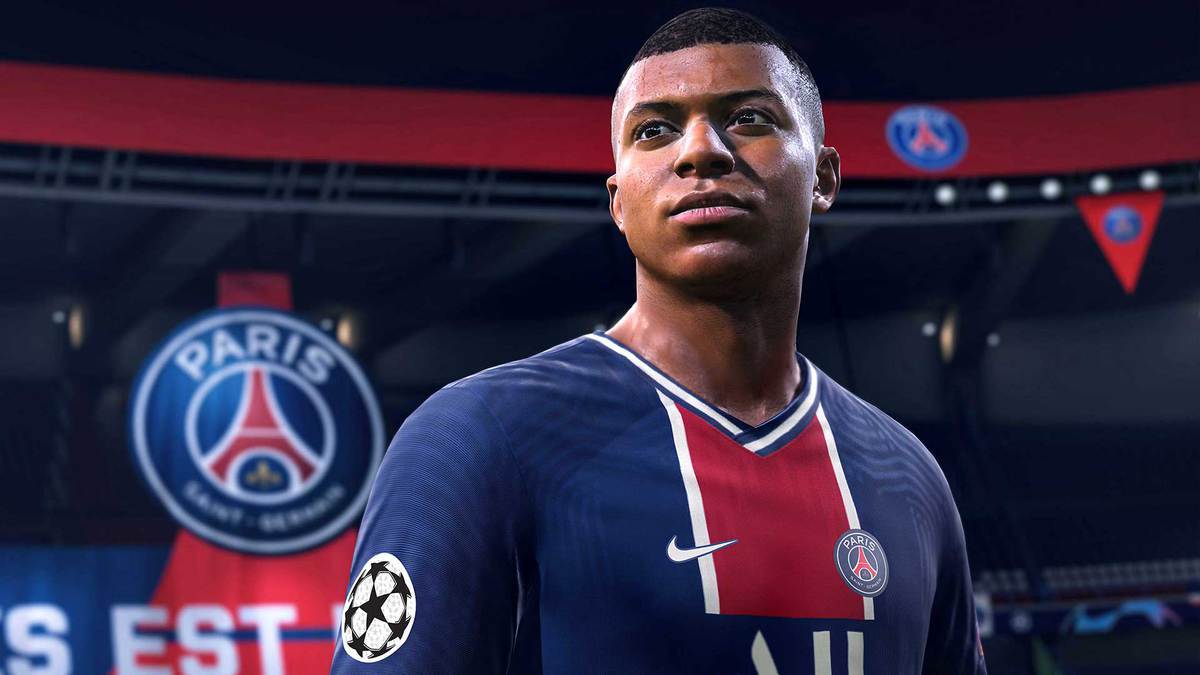 Timed shots and timed finishing are back once more in FIFA 21, providing an additional level of finesse to your offensive plays. Timed shots are more difficult to perform, but if done correctly, you can score some serious wondergoals from seemingly impossible positions. In this guide, we’ll talk you through how to score green timed shots in FIFA 21.

Before we do dive into how to score with this in-game mechanic, let’s give you the quick description on timed finishing from within FIFA 21 itself:

“Trigger a timed finish by double tapping the button assigned to the “Shoot” action when attempting a strike. The precision and timing of the second button tap determines the result of the contact; perfectly timed strikes increase a shot’s accuracy and power, while poorly timed contacts make the shot more likely to miss the mark.”

Timed finishing is turned on by default in FIFA 21, so quickly hop into a game.

When you’re on the offensive and in your opponent’s box, simply press the Circle button on PS4 or B button on Xbox One and then quickly press it again straight after.

Specifically, your second button press needs to be one to two frames after your first button press. It can be difficult to get the timing right, but you’ll know how well you timed your shot by the color of the arrow above your player’s head.

If it flashes red, you know you’ve mistimed it and your player will probably fluff their shot completely or send it wide.

If you get the timed finishing right, you’ll get a green arrow flash above your player’s head as they bang it into one of the top corners of the goal.

To turn off timed finishing entirely so you don’t accidentally do it in-game, simply follow the steps below.

And now you know how to score green timed shots in FIFA 21. Head on over to our guide wiki, search for Twinfinite, or check out more of our coverage below.