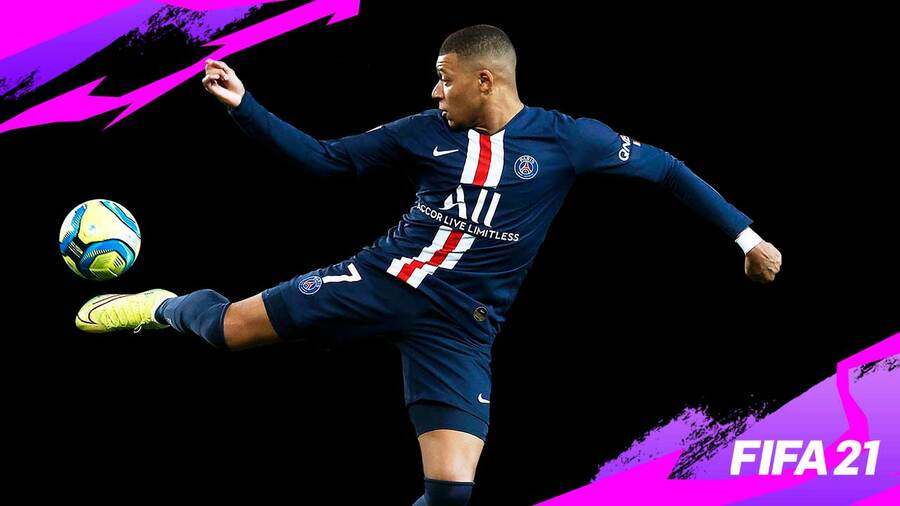 FIFA 21 improves on the previous version by making some much-needed tweaks to the ebb and flow of gameplay. Pace still feels like the meta and there’s more opportunity to take on opposing defenders as a result with skill moves and incisive through balls. This means you’ll be wanting to make good use of the game’s special moves, such as the rainbow flick. Here’s how to perform it.

How to do a Rainbow Flick in FIFA 21

While performing a rainbow flick in FIFA 21 isn’t as hard as it in real life, it’s still pretty tricky to get right. There are two different versions of the trick, a simple and advanced version. Both involve flicking the right analog stick in different directions.

That should be everything you need to know about how to do a rainbow flick in FIFA 21. For more useful tips and guides on the game, be sure to search Twinfinite or check out our guide wiki.