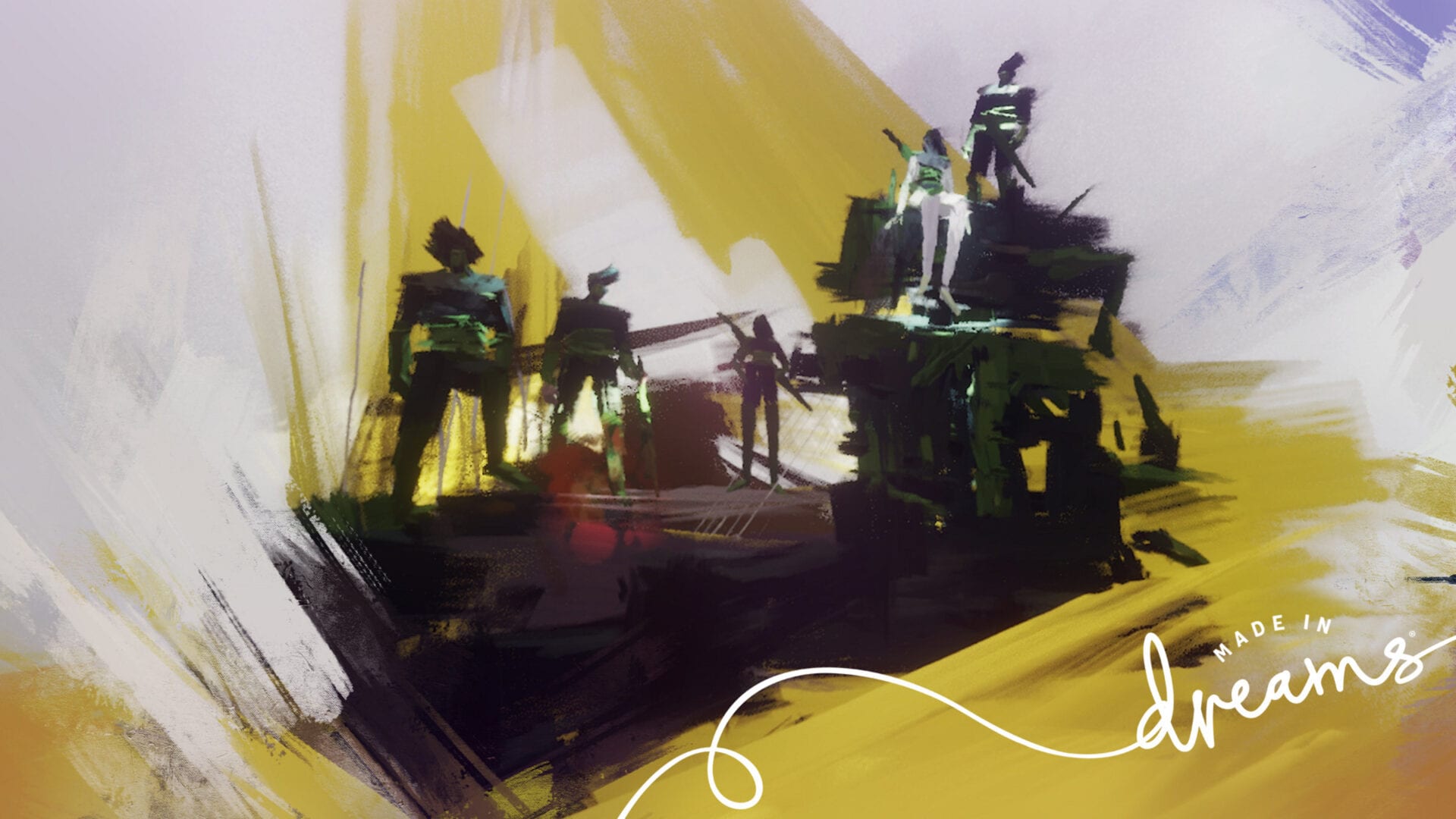 Media Molecule has gone to the official PlayStation Blog to reveal some new information on an upcoming music-focused update that’s coming to Dreams this week.

Patch 2.18 will mostly bring new music features to the game, but you can also look forward to some general improvements and new iterations, including some changes to the VR mode, such as reworking the labeling system.

Media Molecule also mentions that they’ve balanced and recorded new previews for every single instrument, drastically improving the search experience for finding the perfect sound for your creation, whatever it might be.

Effect Fields have also received some upgrades, adding in Tempo Sync and giving players the option to change the height in rows of the effect’s influence.

There are new music clips to choose from, which are just pre-composed loops and phrases, using instruments from Dreams. You can mix and match to create your own tunes as well.

And then there are new music tracks that are fully composed songs and now you can choose from a selection of Starting Points. These are new to the game and are shorter than Tracks and some of them come from music cues in games like Art’s Dream.

And of course, like any video game patch, there are some smaller changes coming to the game, which you can see down below:

The new patch for Dreams will go live on Oct. 7. If you would like, you can read our review if you’re still on the fence about picking this game up or check out some of the coolest creations.