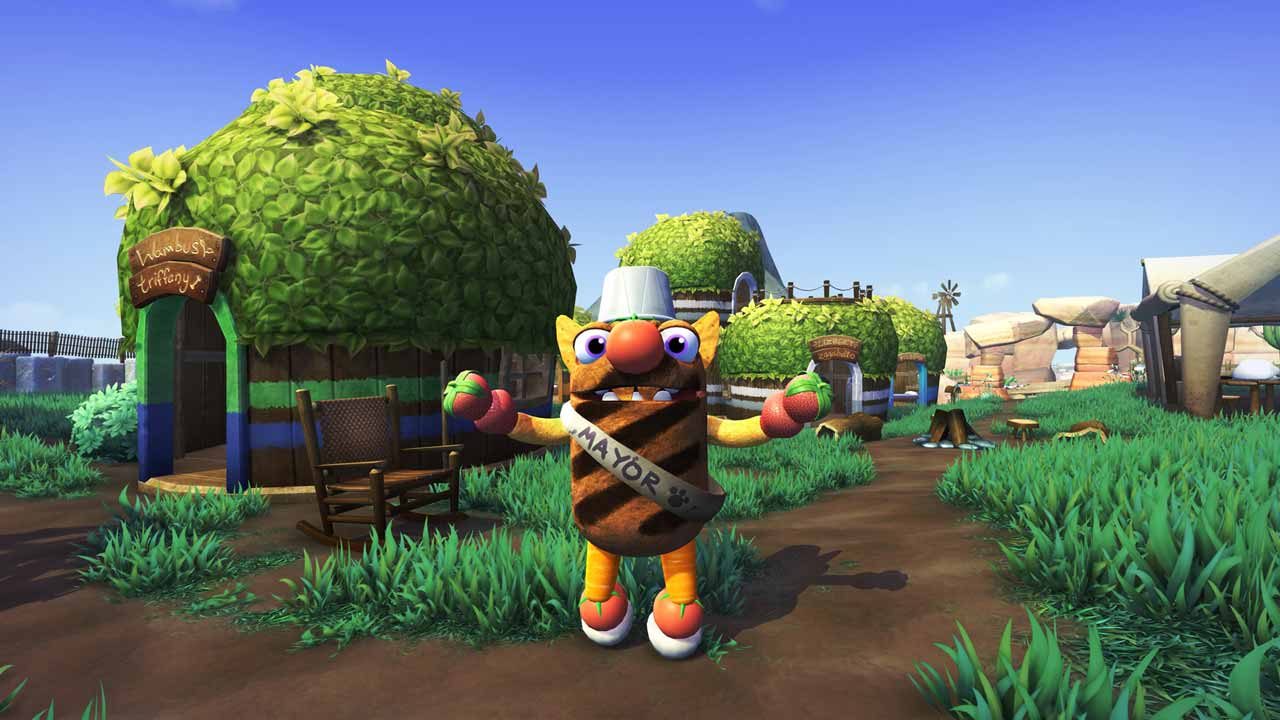 Arriving for free for PS5 owners with PlayStation Plus, the wacky Bugsnax is out now. As you make your way through the island, you’ll be tasked with finding and catching Bugsnax to feed to the inhabitants that are helping you. So that you can complete an early quest, here’s everything you need to know about how to catch Shishkabug in Bugsnax.

Catching creatures in Bugsnax isn’t as simple as grabbing them or laying a trap; it’s a little more complex than that, with Shishkabug being tough to grab early on in the game.

Their problem is that they’re easily scared and will run into a bush to hide if you go too close to them, not coming out if you just sit and wait for them.

How to Catch Shishkabug in Bugsnax

You want to scare it first so that it runs off and hides in a nearby bush. You need to look for another bush that’s close and imagine there’s a straight line going between the two.

Then, place your Snak Trap along that line between the bush the Shishkabug you’re trying to catch is in and the empty one. Now, find a Ketchup Bush and collect some.

With some in your Slinger, fire some Ketchup at the bush that the Shishkabug is in, turning it red. The Shishkabug will stay in it, so don’t worry.

If a Bunger is nearby, it’ll rush the bush to tackle it. If there’s not one really close, lure one over by shooting a path of Ketchup from it to the bush so that it tackles the bush once it’s close enough to smell it. The Shishkabug will then get scared and run to the other bush nearby, in the straight line we mentioned.

When it does so, press R2 to activate your Snak Trap when it’s in the catch area and you’ll catch the Shishkabug. Now, run over to your trap and press square to collect it, and add the Shishkabug to your backpack. You’ll have 10 seconds to grab it, so be quick.

That’s everything you need to know about how to catch Shishkabug in Bugsnax. For more tips and tricks on the game, be sure to check out our wiki guide or search for Twinfinite.