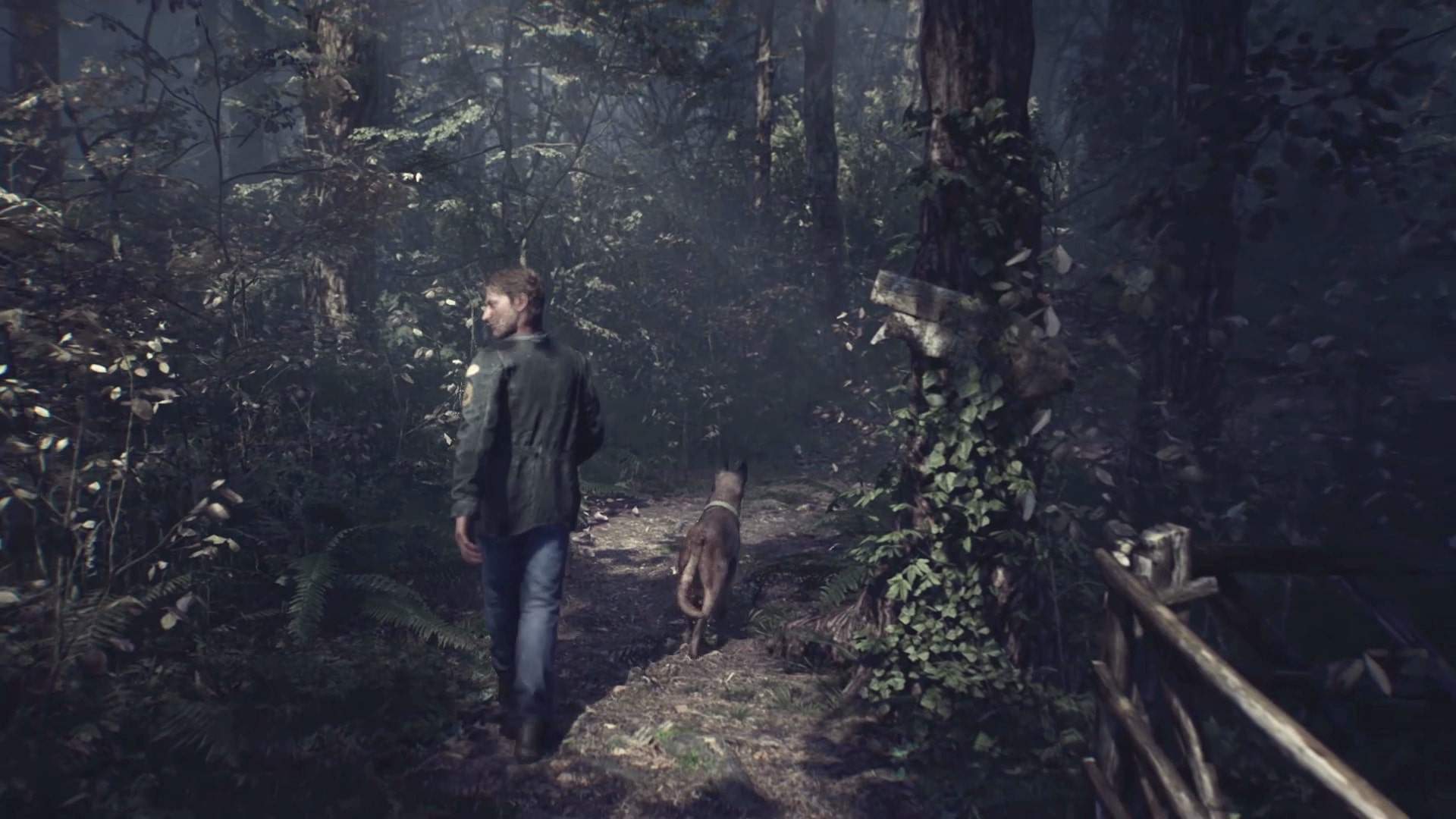 Developed by Bloober Team and released last August, Blair Witch is a psychological horror game that puts you in control of a man helping to search the Black Hills Forest for a boy that’s gone missing. With the first-person perspective, you had to make use of stealth mechanics to get past enemies, and use a video camera and cell phone to try to track the boy down.

A year later, and the game is coming to the Oculus Quest as well, providing players with a new way to experience the story in VR. You can check out the trailer down below:

Here’s the description of the new Oculus Quest version of the game:

The game will be releasing for the Oculus Quest on Oct. 29.