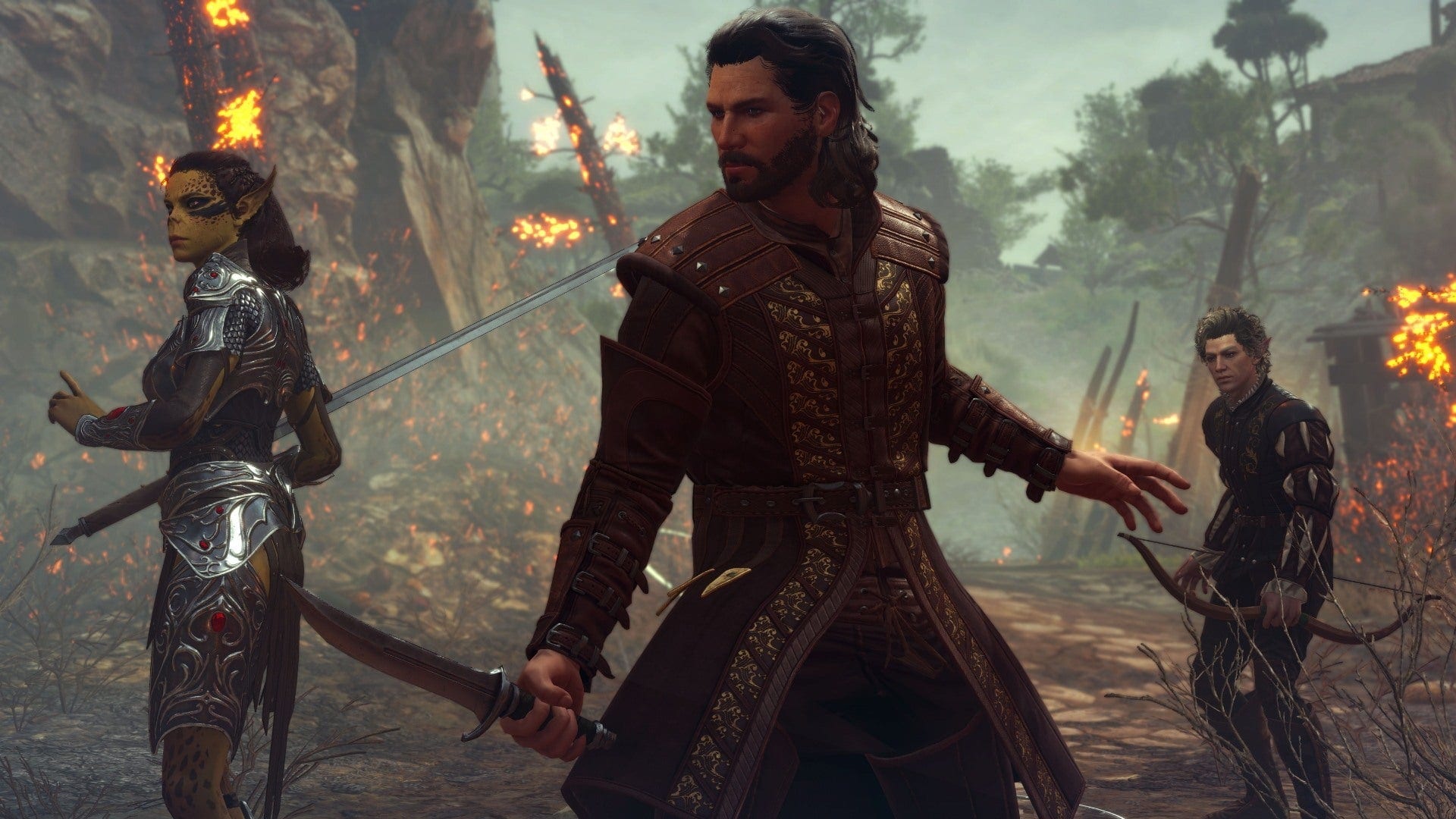 With the long-anticipated release of Baldur’s Gate 3 into Early Access, longtime fans of the series and newcomers alike are returning to the world of Faerun for the first new adventure in quite some time. But just how much content is available in Early Access?

Players will be pleased to know that there is actually a substantial amount of content in Baldur’s Gate 3, with more content slated to be released at a later date.

As of right now, there is somewhere in the realm of 25-30 hours worth of content playable in Baldur’s Gate 3, depending on how meticulously you comb over the map.

You can play all the way through Act 1 (of 3), and level any character in your party up to level 4. That might sound low, but in the world of Dungeons & Dragons, that’s fairly substantial and will take quite some doing to achieve.

There are currently six playable classes and nine races and subraces, with more of both to come with the full release.

There are five Origin Characters currently available to accompany you on your adventure, with more yet to be revealed.

Origin Characters are called as such because, in the full release, you will actually be able to play from the point of view of any of them instead of creating a new character, with unique quests and dialogue interactions unique to each.

Just remember, if you are thinking of diving in for yourself, that while the game is perfectly playable, it’s in a fairly buggy state. But if bodies flying around the screen and the odd crash doesnt bother you, then there is a lot of fun to be had, even in the game’s current iteration.

That’s everything you need to know about how much content is available in Early Access for Baldur’s Gate 3. Twinfinite was fortunate enough to spend some time with Baldur’s Gate 3 pre-release, and you can read our full impressions right here.

Baldur’s Gate 3: Will Your Early Access Progress Carry Over? Answered
How to Get Madden 21 Early Access With EA Access/EA Play
How Long Does Rogue Legacy 2 Take to Beat? Answered