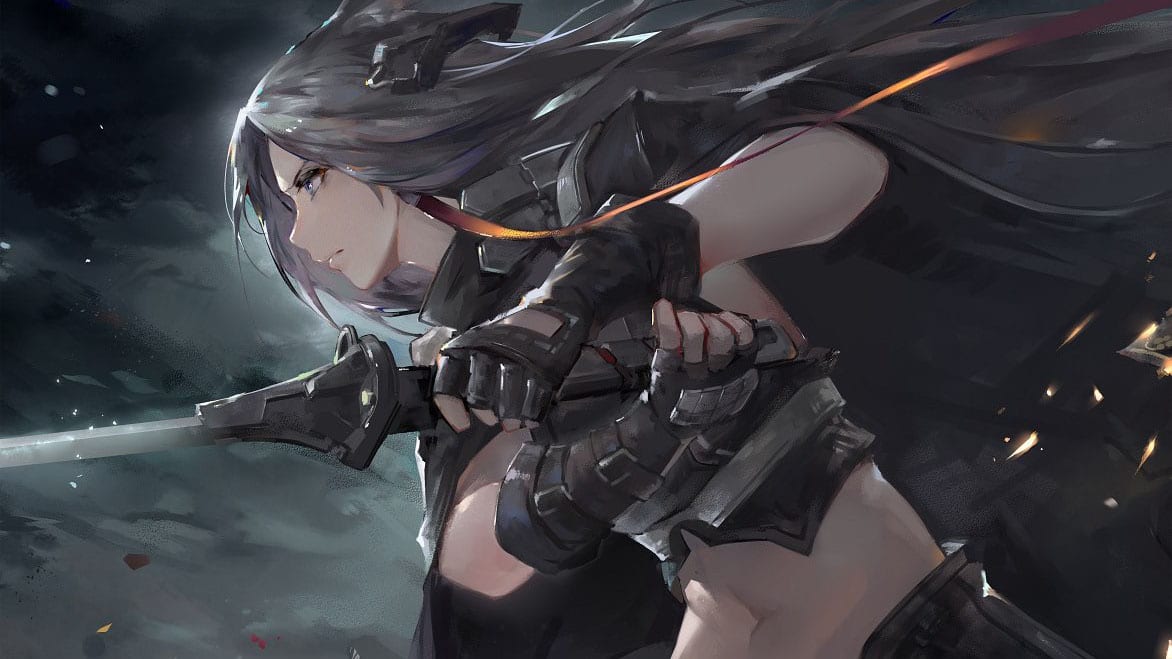 The popular shipgirl-focused mobile game Azur Lane is soon going to get a new theme song.

The song is tithed “Sail Away Justice” and it’s performed by Anna Suzuki.

The single has just been released by Avex on various streaming services and you can listen to it right now.

Apparently, it’ll be added to the game in December with the new “Operation Siren” feature.

If you’re not into mobile games, Idea Factory International recently launched Azur Lane: Crosswave for PS4 and PC, with a Nintendo Switch version coming to the west next year. The western version will soon finally get the DLC shipgirls.