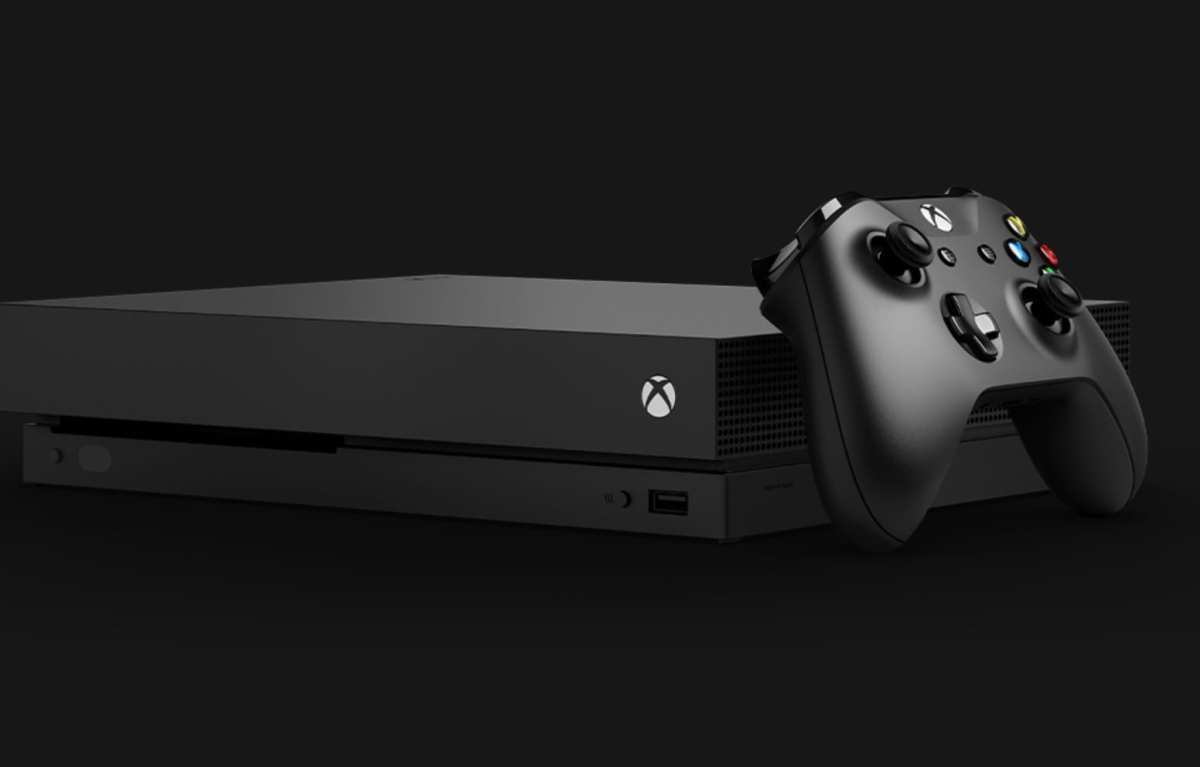 Today pre-orders for Microsoft’s next-gen consoles opened up, allowing hopeful consumers the opportunity to spend their hard-earned cash on the Xbox Series X or the Xbox Series S.

But it turns out that some people might be confused by Microsoft’s naming conventions because, as of the time of writing, the Xbox One X (a suped-up revision of the Xbox One that released in 2017) has risen 431% in sales rank on Amazon, which was spotted by AndrewAlerts on Twitter.

And when Andrew spotted the increase in sales ranking, the product jumped from the 2,804th spot to 331. Now, the Xbox One X 1Tb console has inched its way to #317 on the list.

Why is this happening you ask? Well, there’s really only one probable answer here: people are mistaking the Xbox Series X with the Xbox One X.

When you think about the older parents out there who are buying a console for their kids to put under the Christmas tree this year, it’s going to be difficult for them to distinguish the difference between all of these Xbox consoles.

But on the other hand, maybe people are just buying the Xbox One X because they can’t seem to nail down a pre-order for the next-gen consoles — who knows? Hey, at least they’ll be able to play Halo Infinite and some other cross-gen AAA titles. It’s not all bad.

If you managed to get a pre-order for the Xbox Series X/S or accidentally pre-ordered an Xbox One X (we don’t judge), let us know in the comments below!