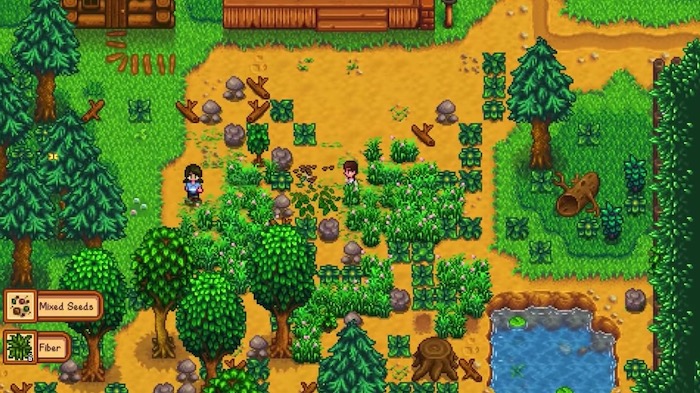 Stardew Valley took the world by storm when it brought its retro visuals, compelling farming gameplay, and moreish village lifestyle to PC, PS4, Xbox One, Nintendo Switch, and eventually mobile, too. Back in August 2018, developer Concerned Ape began releasing update 1.3 which added four-player co-op on PC and consoles. However, some player may be wondering if Stardew Valley mobile is getting multiplayer?

Stardew Valley mobile is not getting multiplayer, according to a tweet from developer Concerned Ape earlier this year.

Back in May, Twitter user @J3ffh90 requested multiplayer in the Android mobile version of Stardew Valley. In response, Concerned Ape stated: “There are technical barrier that make it [Stardew Valley mobile multiplayer] unfeasible. If you’d like to play multiplayer I recommend getting the PC or console version.

While this may come as disappointing news to some mobile players, sometimes things just don’t pan out the way you want them to. The good news is that, due to Stardew Valley’s visuals not being all that graphically demanding, it’ll run on most laptops without an issue.

Considering Concerned Ape has poured in a ton of time bringing highly-requested features into Stardew Valley from the community, it appears as though this is just one step too far.

In the upcoming 1.5 update, players can expect some form of new story content to keep them occupied outside of their agricultural work, not to mention the addition of bananas so you’ve got something new to cultivate on your farm.

Are you one of those players wanting to see Stardew Valley mobile multiplayer? Let us know down in the comments below.