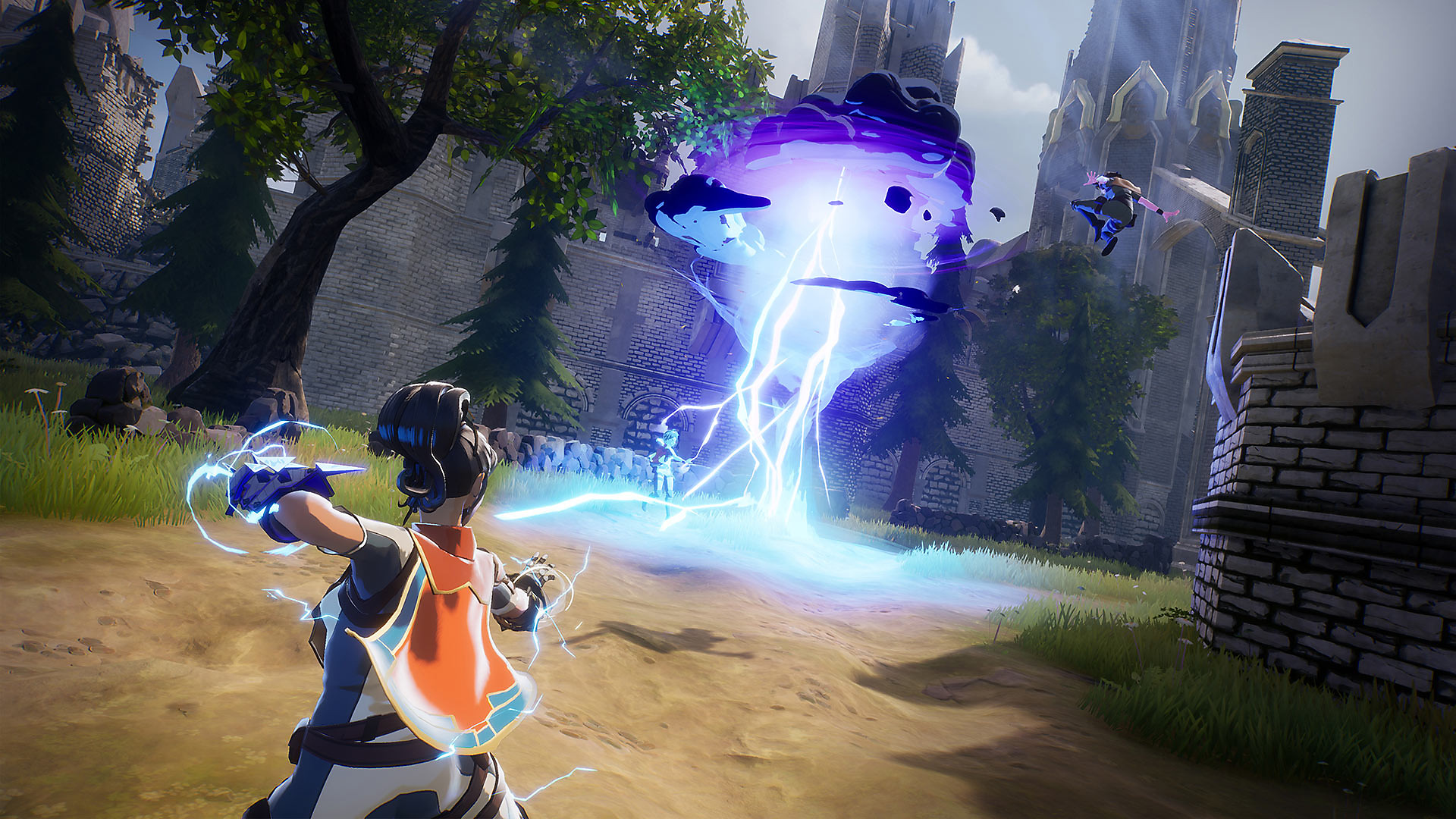 After spending quite a bit of time in early access and beta, Spellbreak is now fully launched on every major current-gen video game platform. Spellbreak is a battle royale game and features lots of the usual, modern features that you would expect in this relatively new genre such as season passes, cosmetics, microtransactions, and more. However, some players may be wondering if some more old-school mechanics, like cheats, are in Spellbreak. Here’s what you need to know.

Let’s get right into it. There are no cheats, at least that we or anyone else knows of. Spellbreak is a 100% online game that leans on providing as much competitive balance as possible to make sure games are fair and fun.

It’s not surprising then that players are not able to activate cheats in Spellbreak to throw that delicate balance off. Spellbreak already has a lot more than most other battle royale games to juggle when it comes to balance considering there are six different classes that each can be mixed with other elemental gauntlets to create potent class combos. Throwing cheats into that mix would make games pretty much impossible to keep fair.

If you just want to screw around though, you can always go to the training area where you’ll have access to every item in the game and you can go wild just screwing around with different class combinations at max power and viewing how powerful everything can be. That’s the closest you’ll get to any cheats in Spellbreak.

That’s all you need to know about cheats in Spellbreak. Sorry we had to be the bearer of bad news on this one, but at least you have your answer now. Instead of worrying about cheats, do your best to practice with every class combination and improve your skills in order to win as much as possible either solo, or on a team.