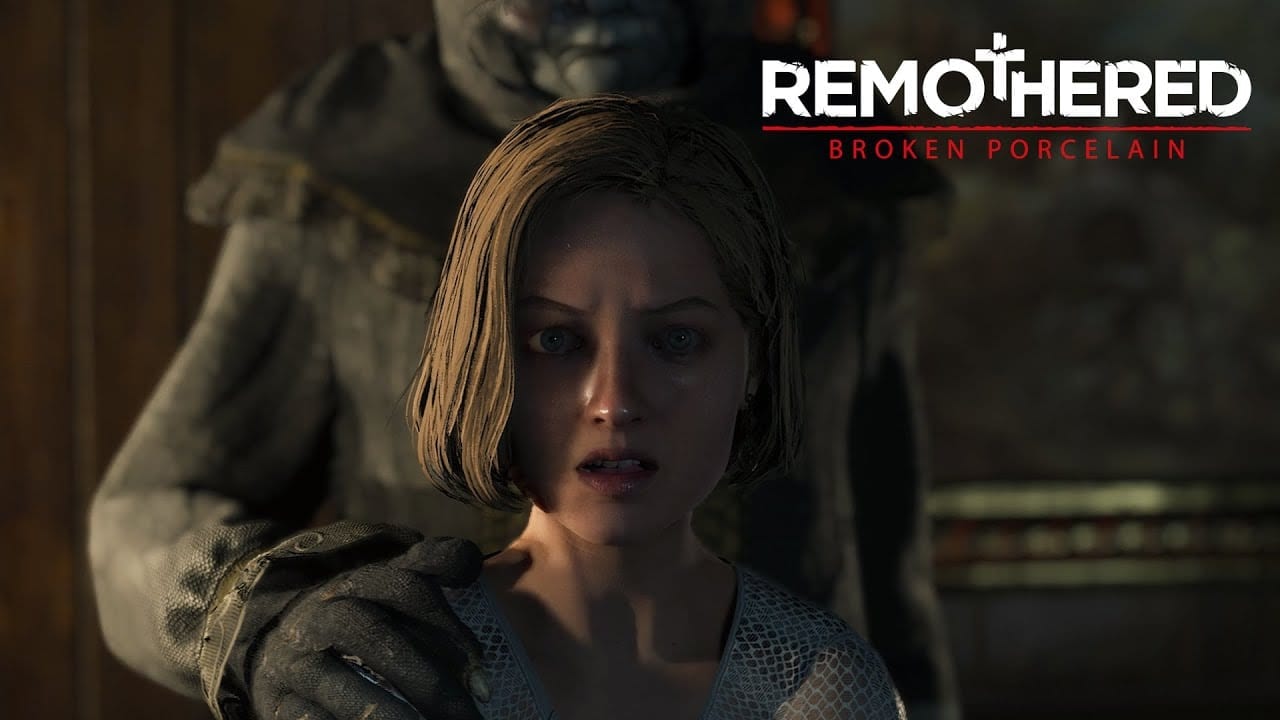 Remothered: Broken Porcelain has a new release date, again — but this time it’s good news. After its planned summer launch was pushed back to October, developer Stormmind Games and publisher Modus Games have today announced that they’re bringing the date forward from Oct. 20 to Oct. 13.

Shane Bierwith, EVP of global marketing at Modus said in a statement today:

“This is an incredibly busy month for games, particularly horror games,” said “While moving dates forward isn’t common, we’d like to allow horror fans to get their hands on Broken Porcelain early so players can have more time to experience all the great games releasing around Halloween.”

For the uninitiated, Broken Porcelain aims to improve on the third-person gameplay of its predecessor with new stealth and crafting mechanics. Players will once again be charged with challenging puzzles as they explore a brand new story, which is related to its predecessor but describes as a standalone affair suitable for newcomers to jump in and experience.

If you’re interested in more Broken Porcelain content, you can check out a previous trailer that introduces fans to a new protagonist named Jennifer. A more recent trailer put a spotlight on her romantic relationship with Jennifer.