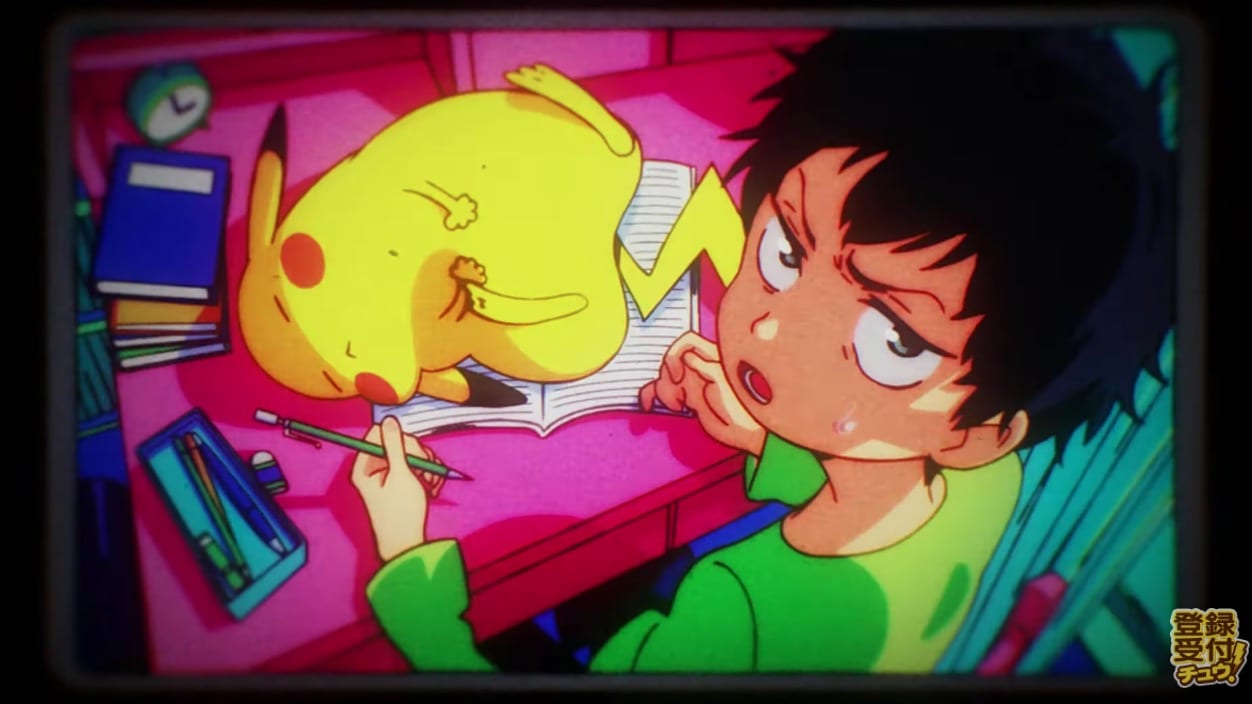 At the end of the Pokemon Sword and Shield expansion pass update presentation that livestreamed earlier today, The Pokemon Company revealed an awesome new music video that was performed by a very popular Japanese rock band called Bump of Chicken.

The special song is titled “Gotcha!” and was created in order to commemorate the upcoming release of The Crown Tundra, which comes out on Oct 22.

The video is about three minutes in length and is truly a love letter to fans of the RPG series. It not only showcases tons of older characters from the anime but there are some unique character designs here that just look incredible.

The animation is done by Bones Inc., who you might know as the Japanese studio that works on anime such as My Hero Academia, Mob Psycho 100, and Soul Eater –just to name a few.

You can watch the GOTCHA music video right here:

And if you missed the entire presentation from this morning, you can check it out here as well.