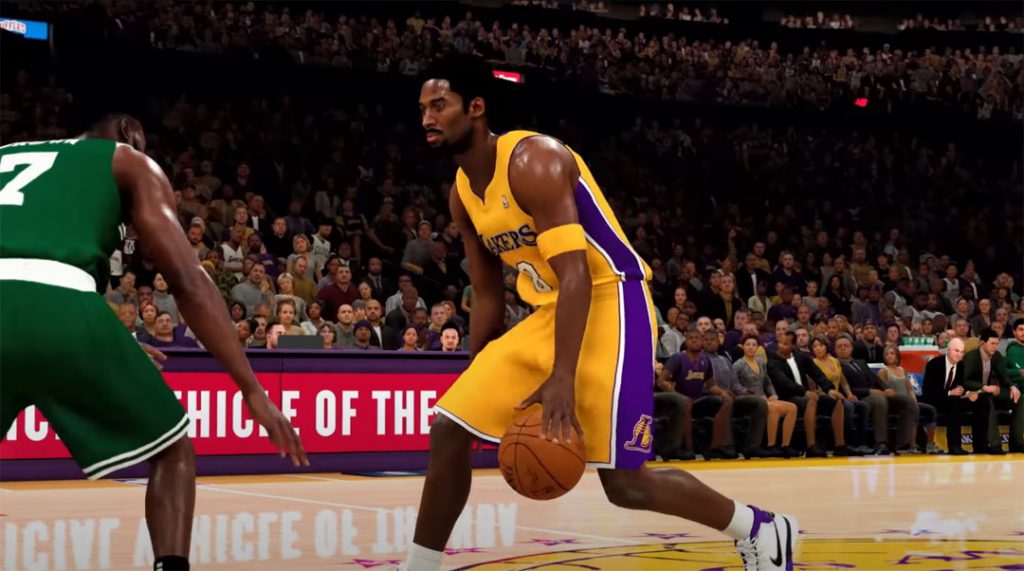 NBA 2K21 brings more of the classic ballin’ action to our screens on PS4, Xbox One, Nintendo Switch and PC. With the Neighborhood, MyCareer, MyTeam, exhibition and other online modes all packed into the game, there’s plenty of content to keep you playing over the course of the next year. Let’s start off with the basics, though, and talk you through how to sprint in NBA 2K21.

To sprint in NBA 2K21, press and hold R1 on PS4, RB on Xbox One or R on Nintendo Switch while you’re moving the left analog stick in the direction you want to move.

As long as you’ve got the button held down while moving the analog stick, you should find the player you’re in control of move even faster around the court.

This can be incredibly helpful if you get caught on the counter by your opposition, or if you want to make a quick break on your opponents yourself. It can be used to give yourself an extra bit of space when attacking, and is just generally handy to have at your disposal. After all, it’d be a bit of a one-sided affair if you weren’t sprinting for an entire game.

Outside of that, there’s not a whole lot else you really need to know about sprinting in NBA 2K21. It’s a rather simple input, so once you’ve done it once it’ll become second nature pretty quickly.

That’s everything you need to know on how to sprint in NBA 2K21. For more tips, tricks, and guides, be sure to check out our NBA 2K21 guide wiki.