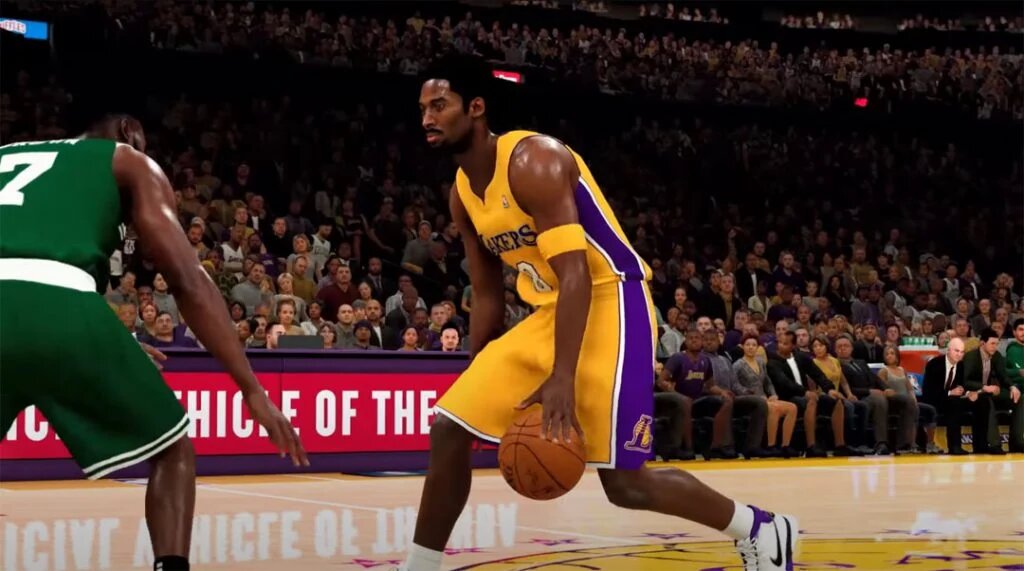 While it’s sometimes best to stick to the simple things in basketball, it’s sometimes fun to try the spectacular. The highlight of every basketball montage is dunks and they’re a huge part of 2K‘s game. So that you can show off as you score points, here’s everything you need to know about how to dunk the ball in NBA 2K21.

While you might want to do a dunk at all times in NBA 2K21, it’s best to keep them for when the risk is low. That’s because it’s quite easy to mess them up.

To score a dunk, you first need to be sprinting towards the basket. To do that, hold R2 if you’re on PS4, RT on Xbox, or ZR on Switch. Then, you need to press shoot when you’re in range, which is tied to Square on PS4, X on Xbox One, and Y on Switch, and push the left stick towards the basket.

Instead of pressing shoot to dunk, you can instead use the right stick to change the type of dunk you do. While holding sprint and pushing the left stick towards the basket, push the right stick up to do a two-handed dunk.

It’s helpful to learn the best time to use each dunk type, trying each one to avoid defensive blocks.

That’s everything you need to know about how to dunk in NBA 2K21. For more tips and tricks on the game, be sure to check out our wiki guide or search for Twinfinite.