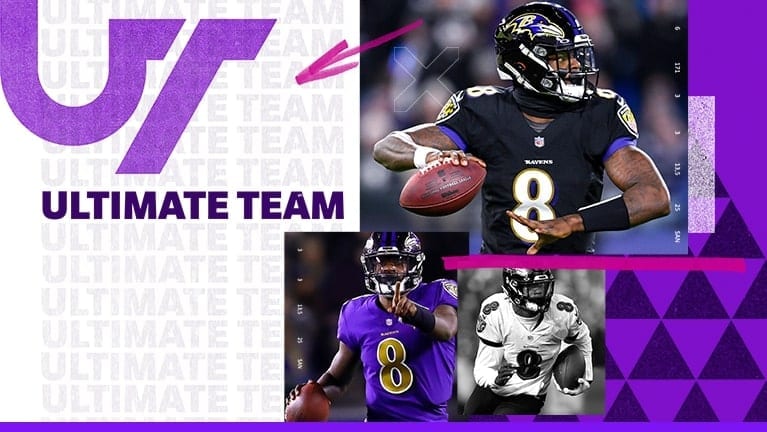 Crown Tokens are a new type of currency introduced into Madden 21 and MUT this season. They are unique in that you can’t actually get them in-game for the most part, and you’ll need to venture outside of MUT to get them. Here’s what you need to know about how to get Crown Tokens in Madden 21.

How to Get Crown Tokens in Madden 21 and MUT

So first things first, players that log in and received their Derwin James VS The World Welcome Pack will get one free Crown Token off the bat. It’s unknown right now whether that’s going to be something that everyone gets forever for logging in so just go and open it before it’s gone.

From that point on though you won’t be able to earn Crown Tokens from playing Madden 21 or MUT. Instead, you’ll get Crown Tokens by watching Madden 21 on Twitch. First, make sure your Madden and Twitch accounts are linked. EA has instructions on how to do that for each platform right here.

Every Tuesday at 8 PM ET on the official EAMaddenNFL Twitch, you’ll need to tune in and watch Derwin James VS The World, a weekly program being offered up by EA.

It’s unknown exactly how long you need to watch, or when you’ll be gifted the Crown Token, but if you’re not actively watching I’d highly suggest just going ahead and leaving it open on your computer while you do or play something else.

You should eventually be gifted the Crown Token that you can then use to trade in for certain players including Derwin James Jr. himself. Derwin James Jr. is quite expensive, so save them up if you’re planning on grabbing him since at the time of this writing, we’re not sure if EA will eventually add another way to get more.

That’s all you need to know for how to get Crown Tokens in Madden 21 and MUT, and what they are used for. For more on the game, check out our guide wiki and check out our fully scored review for our thoughts on this year’s game.