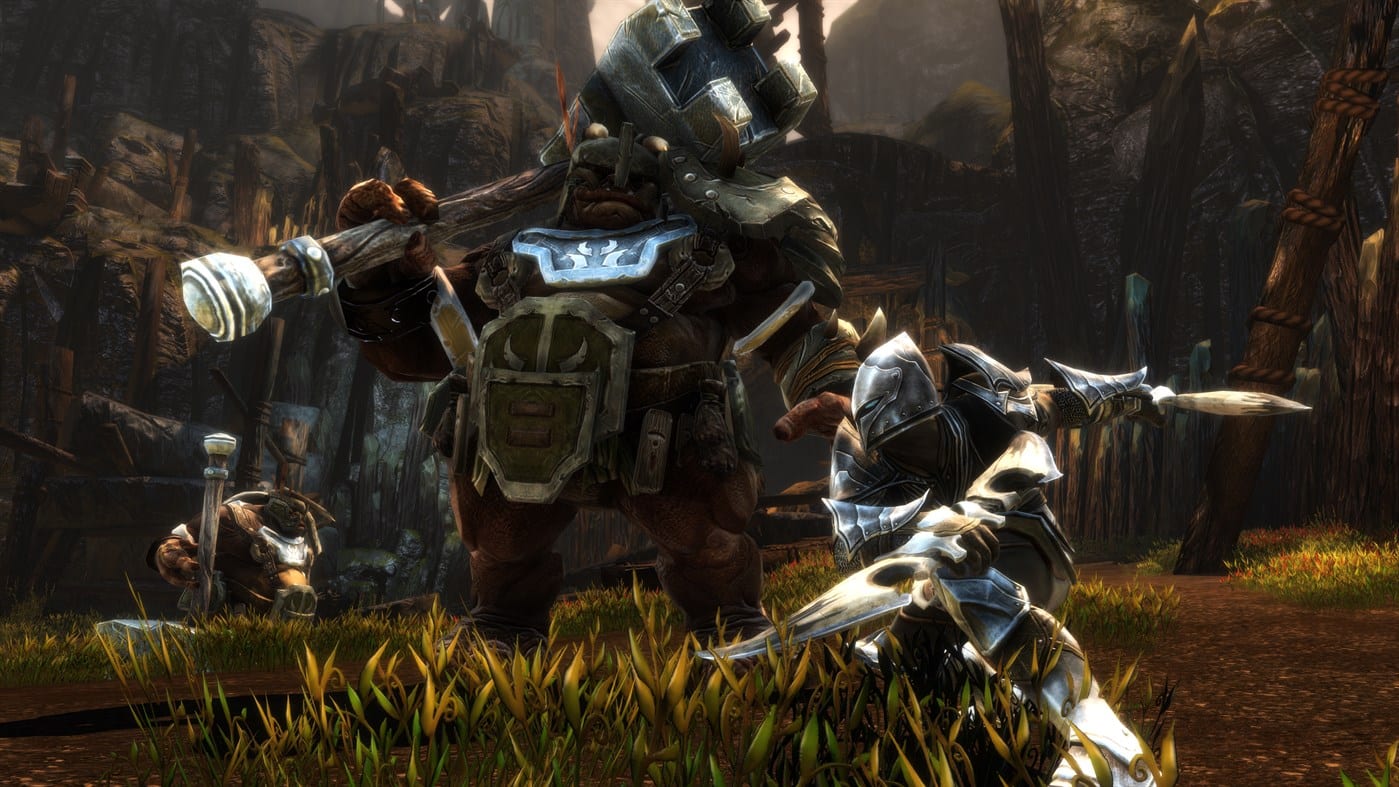 How to Sell Stolen Items in Kingdoms of Amalur Re-Reckoning

Selling to a Fence

If you’re looking to sell any items that you’ve acquired through a five-finger discount, you can’t bring them to regular shop owners. Those upstanding citizens don’t want any part of your illegal behavior. They won’t buy any item with the red hand icon on it, indicating that it was stolen.

The NPCs that you need to go to are called Fences. They’re a bit on the shady side, and can be found in camps as opposed to established towns.

Three main places where you can sell stolen goods in Kingdoms of Amalur Re-Reckoning are the Star Camp to the west, Moon Camp to the north, and the Sun Camp to the south. Here are their exact locations:

Any merchant in these camps will buy your stolen goods, so speak to one to get the transaction started.

The camps aren’t exactly close to your starting position at the beginning of the game, but they’re well worth the journey.

There are several skills in the game that you can upgrade each time that you level up your character. These skills affect gameplay outside of combat.

The Mercantile skill provides you with better buying and selling prices with merchants. The final level of Mercantile allows you to sell stolen goods to any merchant in Amalur.

It can take a while to get to the max Mercantile level, but it’s well worth it if you can’t help yourself from stealing items.

That’s everything you need to know about how to sell stolen items in Kingdoms of Amalur Re-Reckoning. If you haven’t yet decided whether or not you want to get the game, you can check out the Might, Finesse, and Sorcery build gameplay trailers first.

There’s also a significant Steam discount on the remaster for anyone who owns the original game on PC.