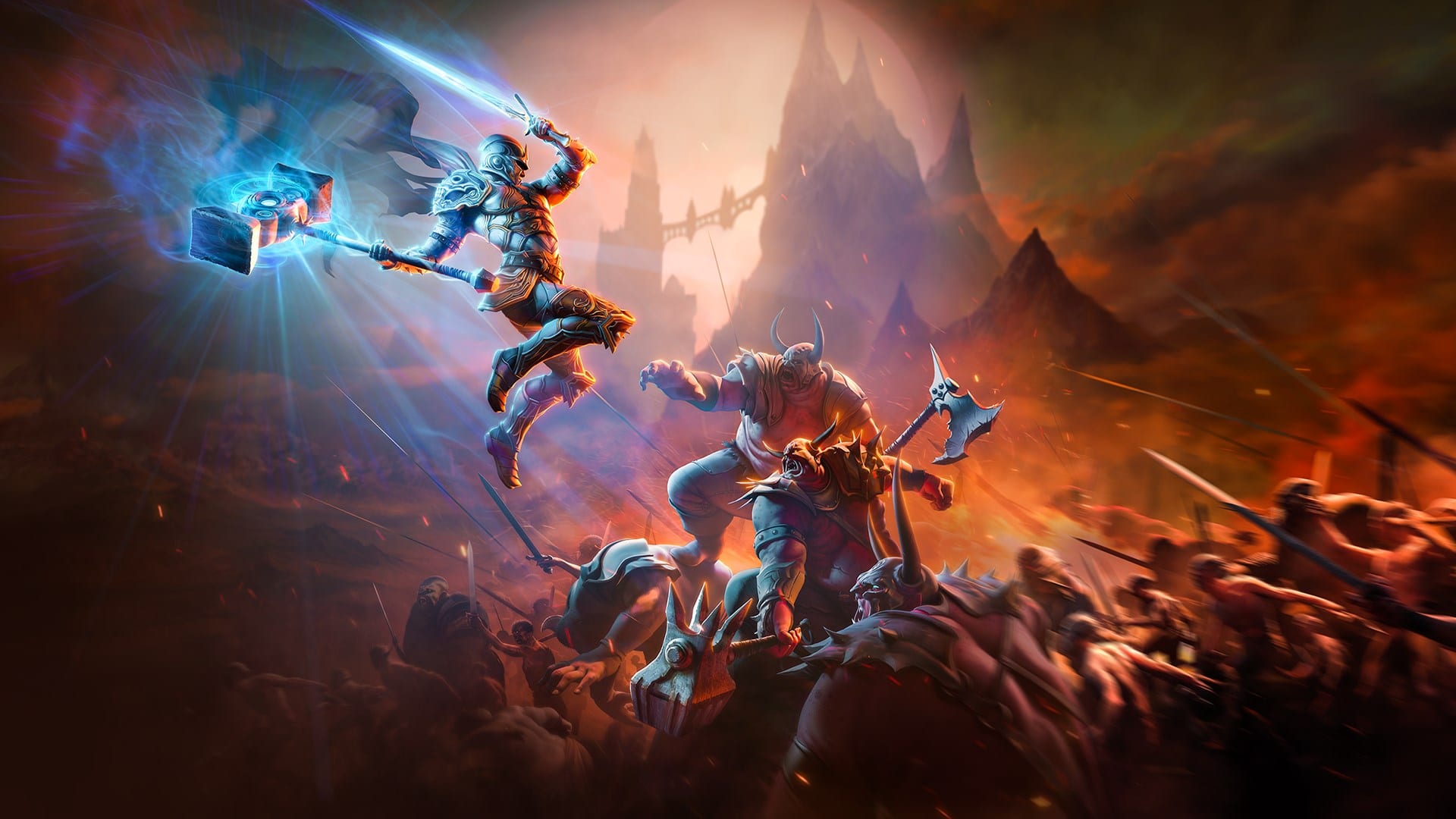 Kingdoms of Amalur: Re-Reckoning is launching in less than a week, on Sept. 8. It’s a remaster of a hidden gem RPG that released back in 2012. If you’re on the fence about buying the game again as a current owner of the original Kingdoms of Amalur on PC, Steam has a discount for you.

In a pinned post that went up recently on the game’s Steam Discussion page, it was revealed that the remaster will be offered at up to 60% off for players who already own the 2012 version of the game.

This offer will run for two months after the launch date, all the way to November. However, it isn’t a cross-platform offer. Only players with the PC version of Kingdoms of Amalur on Steam will be able to take advantage of the discount.

There’s already a 10% launch discount for the game on Steam, and another 50% is added for current owners. This applies to both the Standard Edition as well as the Fate Edition that includes the upcoming 2021 Fatesworn expansion.

If you haven’t yet played Kingdoms of Amalur before, make sure to check out the three gameplay trailers that were put out teasing the Might, Finesse, and Sorcery builds.