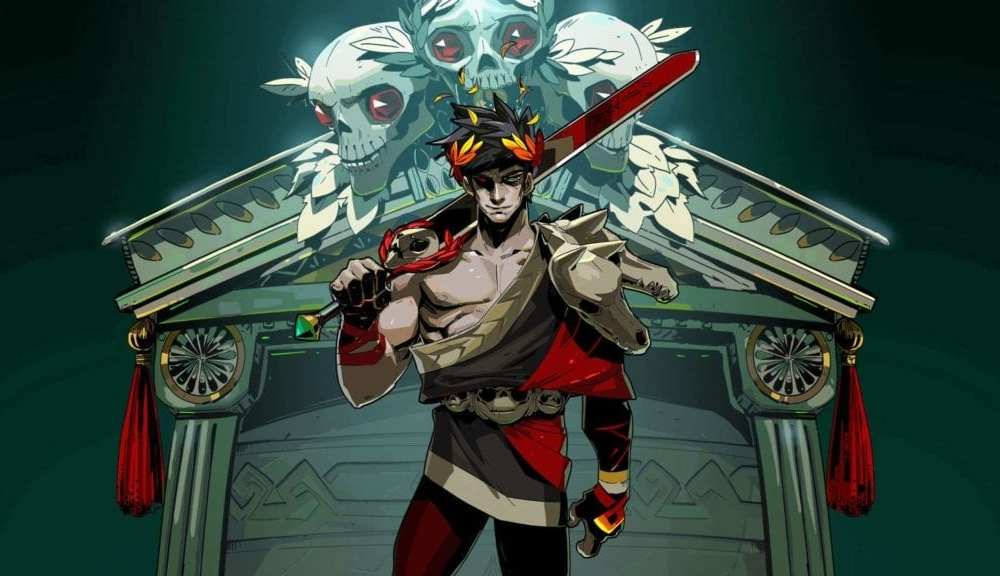 After spending quite a while in Early Access, Hades has launched fully on PC and Switch. The rogue-like is proving to be very popular, selling one million copies since it first entered early access. However, if you don’t have access to those two systems, you might be wondering if Hades is coming to Xbox One. Well, we have all the answers.

Is Hades Coming to Xbox One?

At the moment, the answer is kind of up in the air. The full launch only came to Nintendo Switch and PC, but it’s certainly possible that Hades comes to Xbox One sometime in the future.

Supergiant’s other games have made their way to other platforms over time, so that could be the same case here.

In fact, Supergiant commented on the possibility of Hades coming to Xbox One when asked on Twitter. They said:

“Hey, we’ve launched v1.0 of Hades only on Nintendo Switch, and PC and Mac via Steam and the Epic Games Store. We’ll be considering opportunities to bring the game to additional platforms down the line. Thank you for your interest.”

They didn’t provide a timeline of when that might be, and since the Switch version was revealed and released on the same day, you probably won’t get much warning.

However, if we hear anything about a possible Xbox One version of Hades, we’ll be sure to update you here. Keep checking Supergiant’s Twitter over the next few months too to see if they say anything else about it.

Also, it would be great to see the game come to Xbox Game Pass, but that will likely be something that’s revealed alongside the game’s port to Microsoft’s console.

That’s it for whether Hades is coming to Xbox One. For more tips and tricks on the game, be sure to search for Twinfinite.