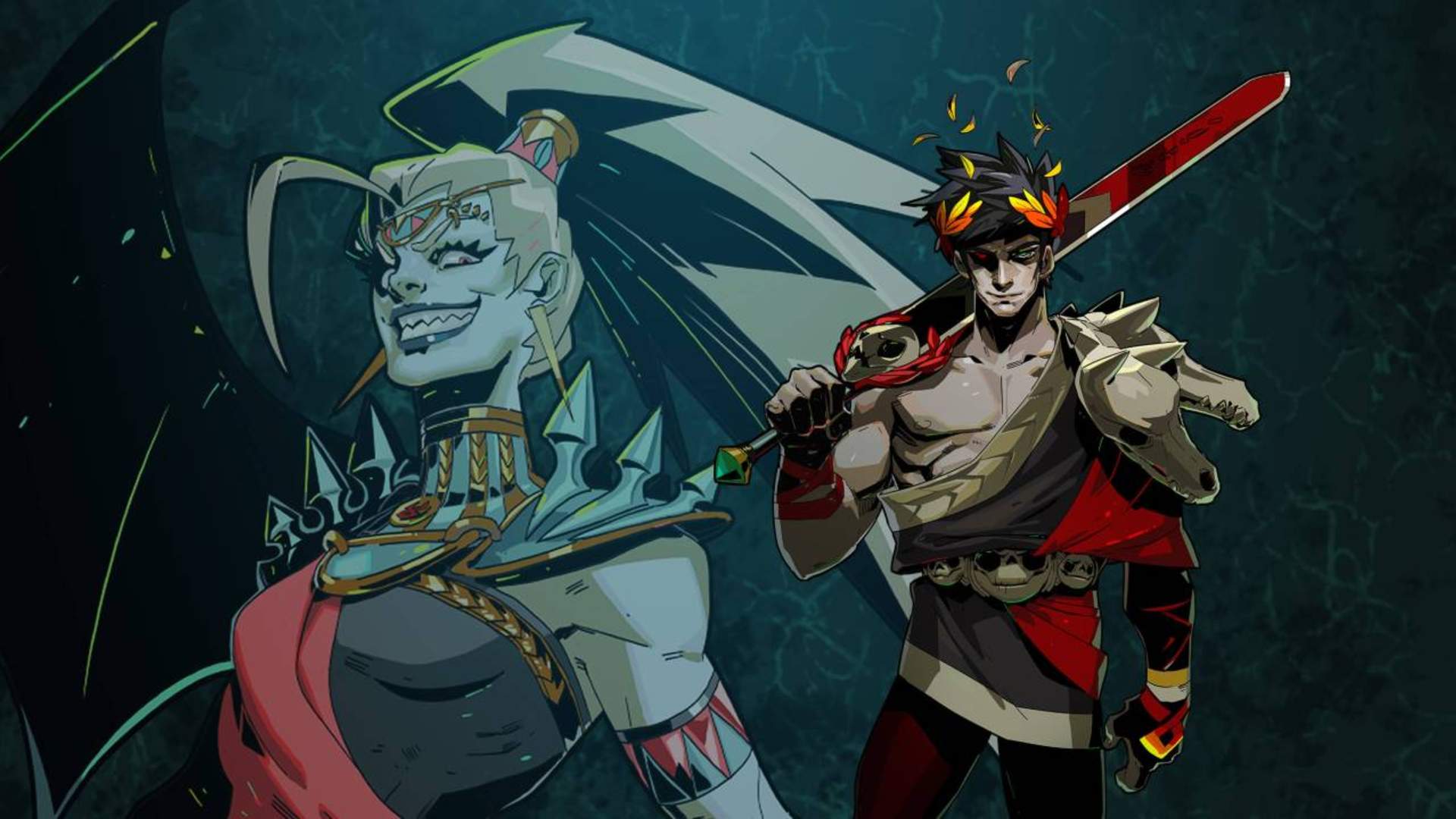 Hades was in early access development for nearly two years, and the 1.0 release is finally out and it’s available on PC and the Nintendo Switch. Unlike Supergiant’s previous works, though, Hades is an action roguelite game. It does still have a heavy focus on story elements, and you’ll be able to glean more of the world’s lore and story as you get through your runs. Here’s how to get and use Diamonds in Hades.

How to Get Diamonds in Hades

Diamonds are one of the rarer currencies available in Hades and they’re used for unlocking higher tier upgrades with the House Contractor NPC. However, unlike Gemstones, these are a lot harder to come by, and you won’t be able to just get them by clearing chambers during your runs.

Listed below are all the ways we’ve discovered so far for getting Diamonds in Hades:

The Pact of Punishment is an item unlocked later in the game, and allows you to increase the heat level of subsequent runs to make things harder. Each time you raise the level and beat the Bone Hydra in Asphodel, you’ll be rewarded with a Diamond, which is the best way to farm them.

How to Use Diamonds

As mentioned before, Diamonds can be used to unlock new house upgrades from the House Contractor. We’ve listed those available upgrades down below:

That’s all you need to know about how to get and use Diamonds in Hades. Be sure to search for Twinfinite for more tips and information on the game.