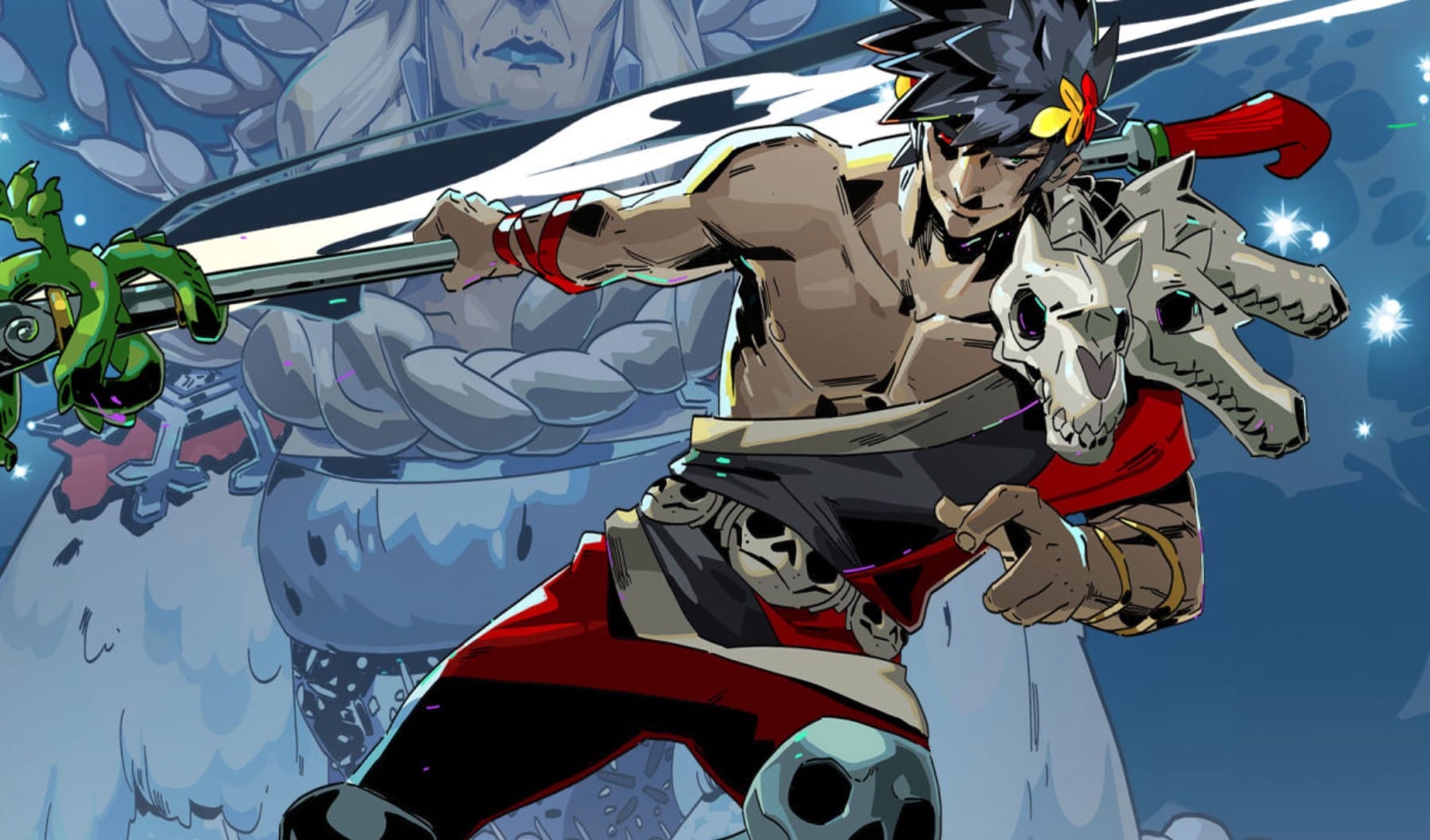 If you managed to make it here to this Hades guide, then we can assume that you have finally made it to the second boss in the game, which is a great feat mind you. But if you’re having some trouble taking down this multi-headed monster, we have some tips for you. Here’s how to beat Hydra in Hades.

Compared to some of the other bosses in Hades, especially Megaera, the Hydra isn’t too difficult to take down. As long as you come equipped with a versatile weapon that has reach, defeating this boss shouldn’t take long.

When you first start the fight with the Bone Hydra, it’ll seem pretty simple at first. You simply need to avoid the Hydra’s attacks and pummel its head until you take off about a quarter of its health.

Personally, I think the best weapon so far has got to be the spear, simply because its range is impeccable and you can also attack very quickly with it to deal with enemies nearby you. Using the bow or gun can prove to be useful too.

Since Hydra can hit you pretty hard with its skull head, staying far away from him is key.

Now, once his health goes down a bit, a protective shield will surround the boss that will make it impervious to all of your attacks.

Three other Hydra’s will pop up in the dungeon and you will need to kill all three to break the magic shield surrounding the main Hydra.

There’s going to be a lot happening on-screen, so make sure to take care of those and then proceed to attack the main Hydra until the shield pops up once again.

For the next phase, there will be six other Hydra’s that you will need to kill. It’s gonna be way more chaotic this time around so try to dodge as much as you can while attacking, using your Cast, and your special.

The shield will disappear once more and from here you should be able to whittle its health down to zero, bringing Zagreus one step closer to Mt. Olympus.

And that’s all you need to know about how to beat Hydra in Hades. If you’re looking for even more tips and tricks just search Twinfinite. You can also read our review for our thoughts on the new roguelite.