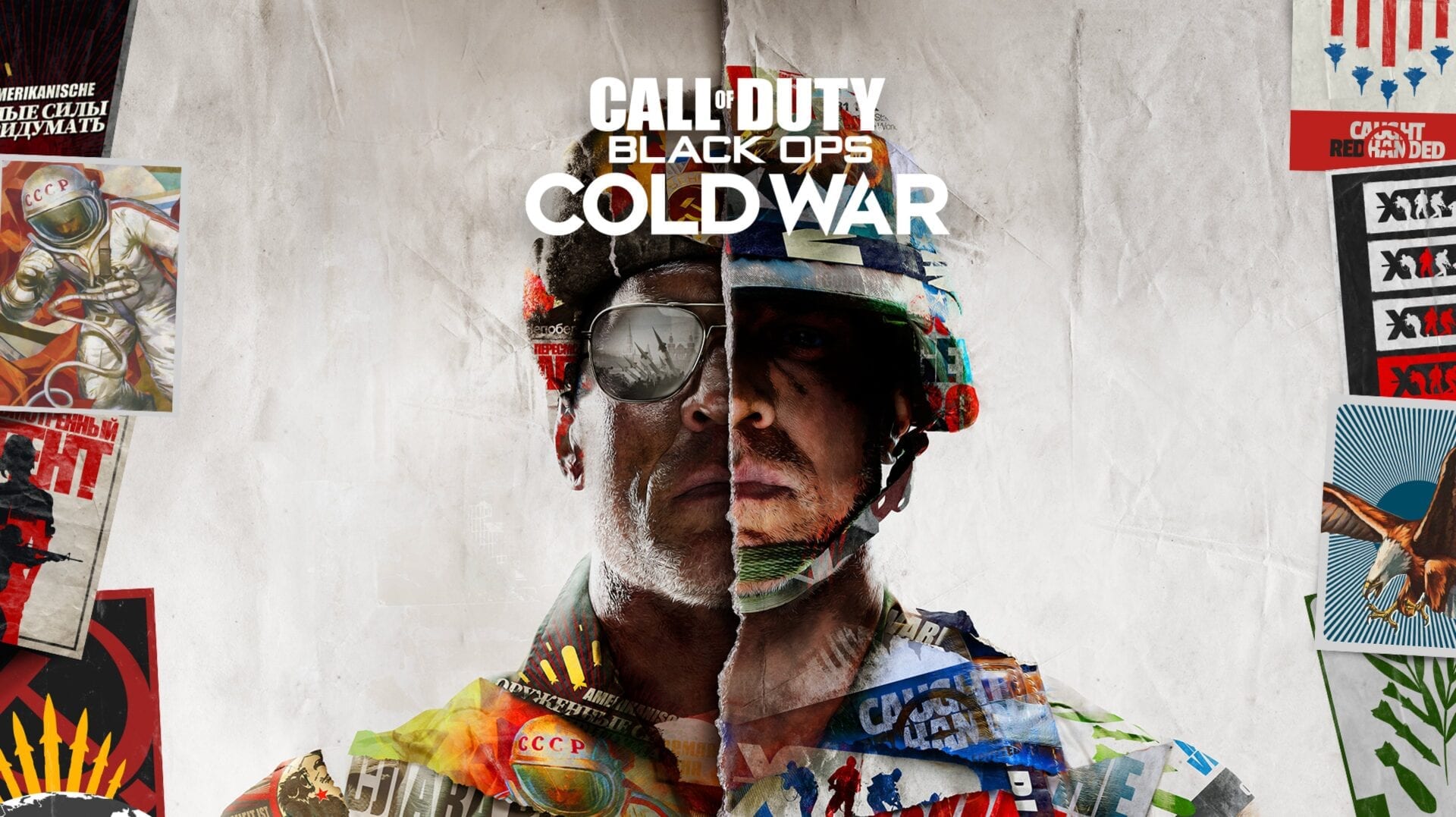 The open alpha for Call of Duty: Black Ops Cold War is available now on PS4, giving fans of the series the chance to test out the game before it launches in November. If you’re looking to play the game with friends, here’s everything you need to know about how to invite friends in CoD Black Ops Cold War.

The alpha features two modes and a few of the maps that’ll feature in the final game. Running until the end of the weekend, you’ll be able to play as much as you like and with whoever you like on Sony’s console.

How to Invite Friends in CoD Black Ops Cold War

First things first, you need to press triangle to open up the social menu, just as you always do in Call of Duty games.

Then, press X on the friend you want to play with from the list that will appear and select Invite to Party from the next menu. Send the invite, wait for it to be accepted, and jump into a match once you’re able to.

It’s worth noting that you might run into some issues when inviting friends in Black Ops Cold War. Players are running into an error message that suggests you can’t join a friend’s lobby, but that seems to be an issue with the game rather than on your end.

The best thing to do is to simply wait or keep trying because it will hopefully be fixed sometime soon and isn’t affecting everyone.

In short, to invite friends in Black Ops Cold War

That’s everything you need to know about how to invite friends in CoD Black Ops Cold War. For more tips and tricks on the game in the run up to its launch, be sure to search for Twinfinite.