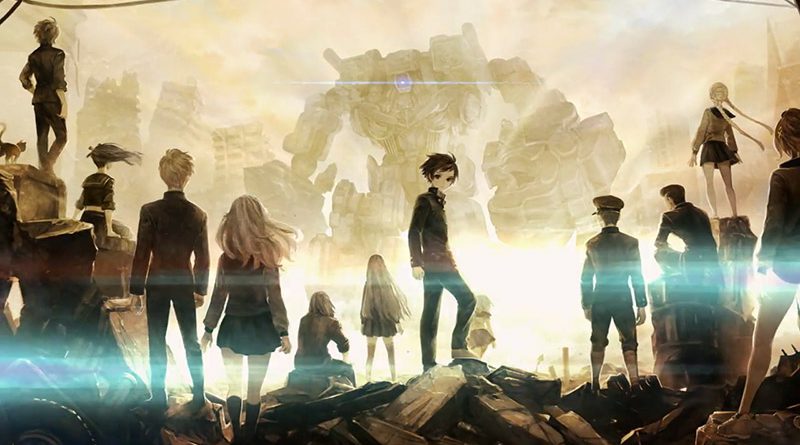 EP is the main resource you’ll be using during your battles in 13 Sentinels Aegis Rim. Every major action you take in battle will use up EP, and if you run out, you won’t be able to attack. As you might expect, the more powerful moves and actions in the game will take up larger amounts of EP, so you’ll need to be careful with how you use it.

While your EP will recharge slowly over time, you can opt to charge it up quicker if you choose to pass a turn and defend instead.

To do this, simply select the Defend option at the bottom of the command menu during a character’s turn. This will completely skip that character’s turn, rendering them unable to do anything. However, by the time you get to that character’s next turn, your EP will be sufficiently charged enough to use actions again.

Defending will also allow you to take a little bit less damage from incoming attacks; however, it’s definitely recommended that you try to move that unit to a safe spot first before defending as you don’t want to take any unnecessary extra damage.

That’s all you need to know about how to defend and charge EP in 13 Sentinels Aegis Rim. Be sure to search for Twinfinite for more tips and information on the game.