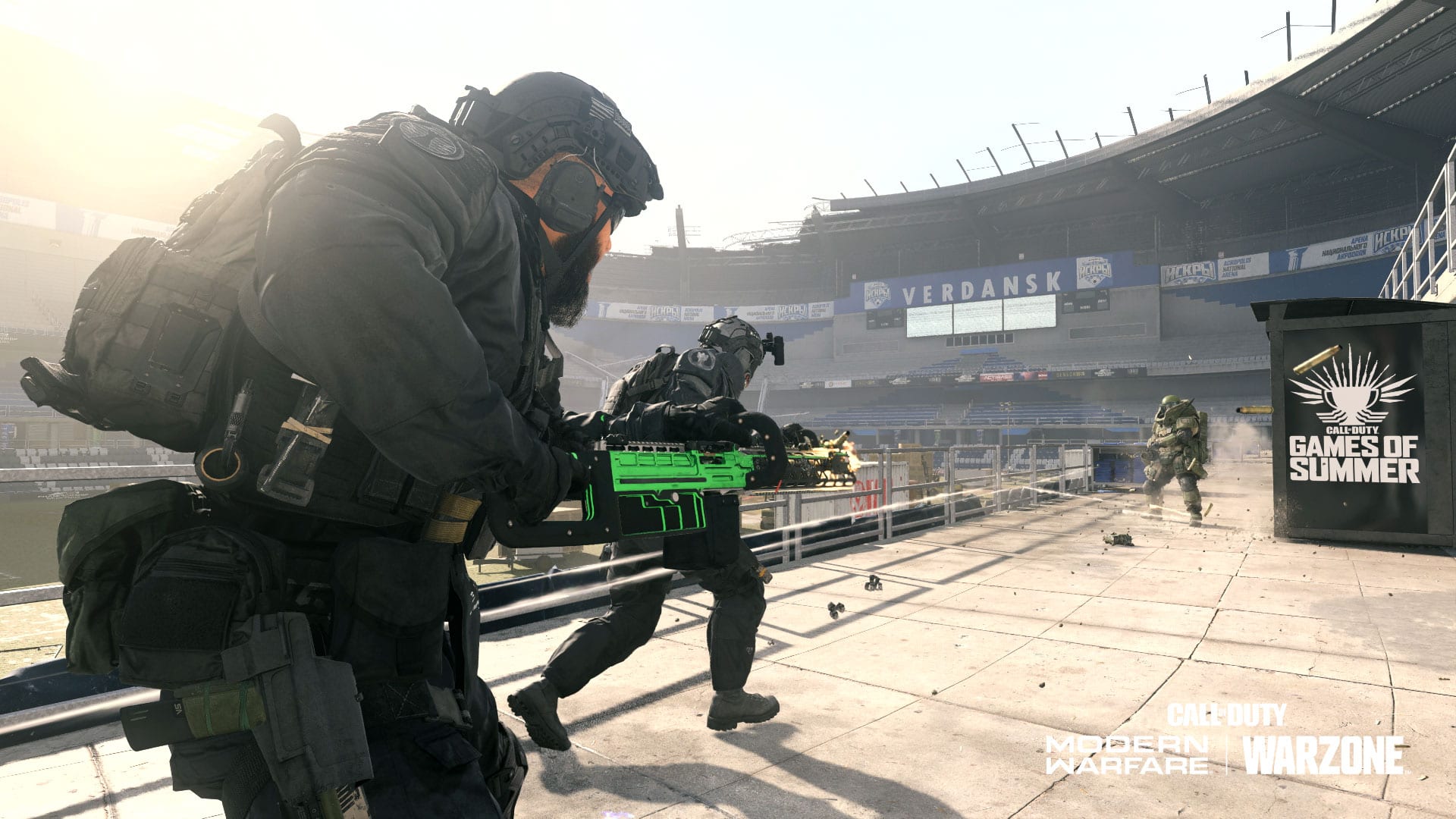 Intel Missions made their debut in Warzone at the start of Season 4 and five sets made up the season. Through completing tasks for Ghost, you learn more about the world of Verdansk. So that you can get the rewards to boost your battle pass tiers, here’s everything you need to know about how to complete the New Perspectives Intel Missions in Warzone.

This set doesn’t have too many challenges to complete, with you needing to head to just five locations. Before we get to where you need to go, there are a few things you need to be aware of.

You need to complete the challenges in order, from one to five, and you can only get one per match, needing to redeem the XP from the lobby before going after the next. Also, it doesn’t matter what mode you complete them in, with Plunder or standard battle royale working just as well.

How to Complete New Perspectives Intel Missions in Warzone

Now we’ll run through the locations of each item for the New Perspectives Intel Missions. Most of them are pretty easy to find and you just need to press square if you’re on PS4 to pick them up (X on Xbox One, click on PC).

Intel No. 1 – For the first one, you need to head to Military Base. On the firing range to the west, on the eastern wall, you’ll find a coin.

New Perspectives Intel No. 2 – The next one is in the small watchtower just by the location of number one. IN the control room at the top, the intel is on the floor.

Intel No. 3 – Next, you need to head to the two huts east of the airfield that’s by Airport. In the southern of the two huts, you’ll find a folder on a desk.

New Perspectives Intel No. 4 – Next, head to the hanger that’s in the south east of Boneyard. Inside, you’ll find a laptop on its side.

Intel No. 5 – Finally, you’ll have to head to the big bank in the middle of Downtown. Head through the main doors on the eastern side of the building and you’ll find the intel item on the desk that’s behind the reception right in front of you.

That’s everything you need to know about how to complete the New Perspectives Intel Missions in Warzone. For more tips and tricks on the game, be sure to check out our wiki guide or search for Twinfinite.