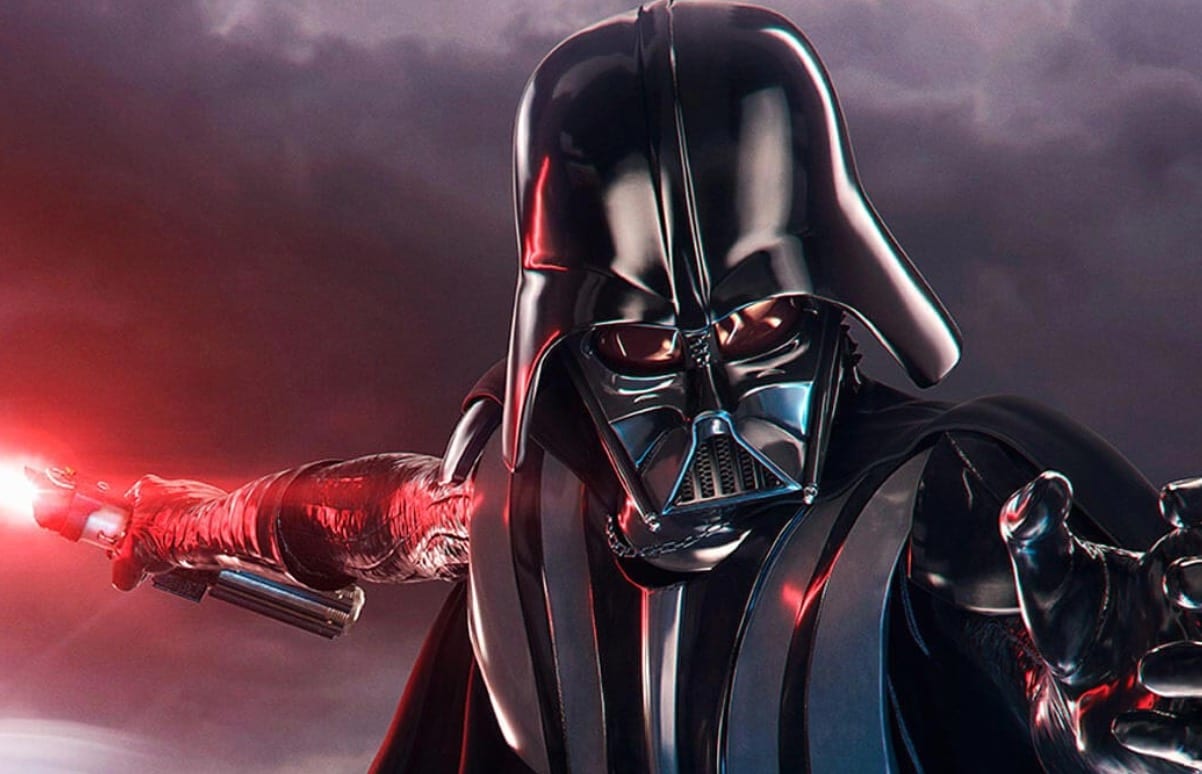 Spanning three episodes, Vader Immortal follows a character who has found themselves with the power of the Force. You use the VR headset and controllers to attack enemies with your lightsaber, and of course, you can use Force powers as well to toss people around like rag dolls.

You can enjoy the latest trailer for Vader Immortal right here:

Vader Immortal: A Star Wars Series will launch for PSVR on Aug 25, 2020. Here’s a description of the game for those who haven’t heard of the episodic title before:

Vader Immortal: A Star Wars VR Series is a cinematic, interactive experience that lets you step inside a galaxy far, far away into the role of a smuggler operating near Mustafar, the fiery planet that Darth Vader calls home. You’ll find yourself in a grand adventure where you can hone your lightsaber skills, navigate dangers, and come face to face with Vader himself.

The three-part series initially launched on PC via Oculus Quest last year, with each episode costing $10. As of right now, there are no details on how Sony will be pricing this title on the PSN store.

For more on the latest State of Play announcements, you can watch a new trailer for Aeon Must Die, Spelunky 2, and Bugsnax. You can also find more Star Wars-related content down below: