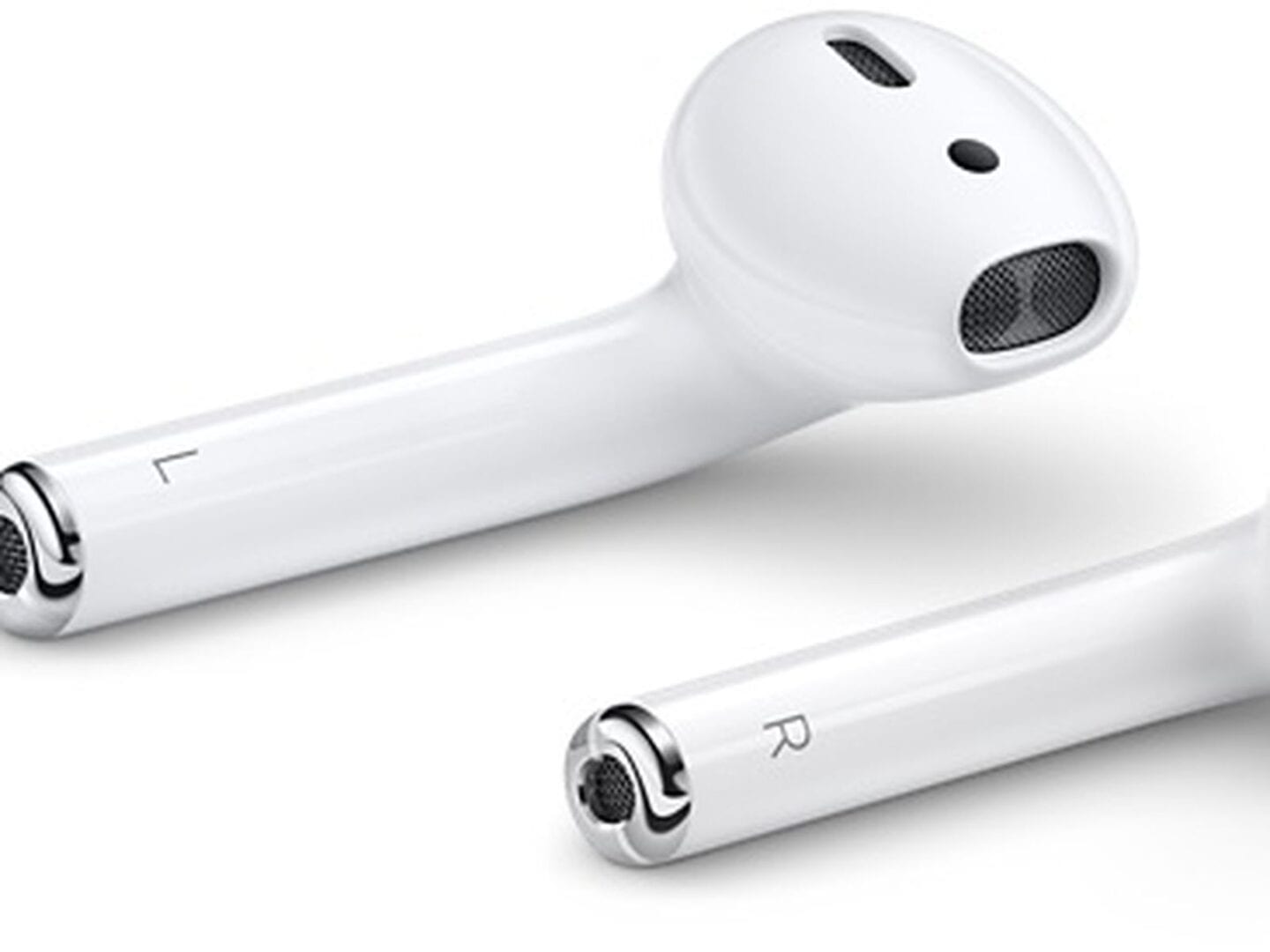 Apple’s AirPods are the earphone to have right now thanks to how feature-packed they are when paired with an Apple device like an iPhone or iPad. It’s not just the feature list that makes them so appealing, though, as they’ve got pretty good sound. As such, you may be wondering whether you can connect AirPods to your Xbox One and use them for game and party chat.

AirPods Compatibility with Xbox One

Unfortunately, AirPods cannot be paired directly to your Xbox One, or your console’s controller. This means that you won’t be able to hear game sound coming through your AirPods.

You are able to use AirPods to hear party chat, but you won’t connect them to your console.

Once you’re signed in, you’ll be able to join Xbox Live parties and chat to your friends through your phone. Simply pair your AirPods to your phone and you’ll now be able to use your wireless earbuds to communicate with your friends.

Keeping one AirPod in your ear, while having the game sound coming out of your TV is your best bet for using your AirPods effectively with your Xbox One.

Some users over on Reddit have suggested that using a bluetooth transmitter which plugs into the optical port on the back of your Xbox One to connect not just AirPods but any bluetooth headset or earphones to your Xbox one.

As this is not an official accessory and something that’s not endorsed by Microsoft itself, trying this method is done at your own risk. There’s no chance that your console will be blocked or affected in any way, but there is a chance that this simply won’t work at all, and it’s down to you to decide whether or not you want to part with your cash for something which may not work.

That’s everything you need to know on connecting AirPods to your Xbox One. For more on Microsoft’s current-gen console, you can check out more of our coverage below.