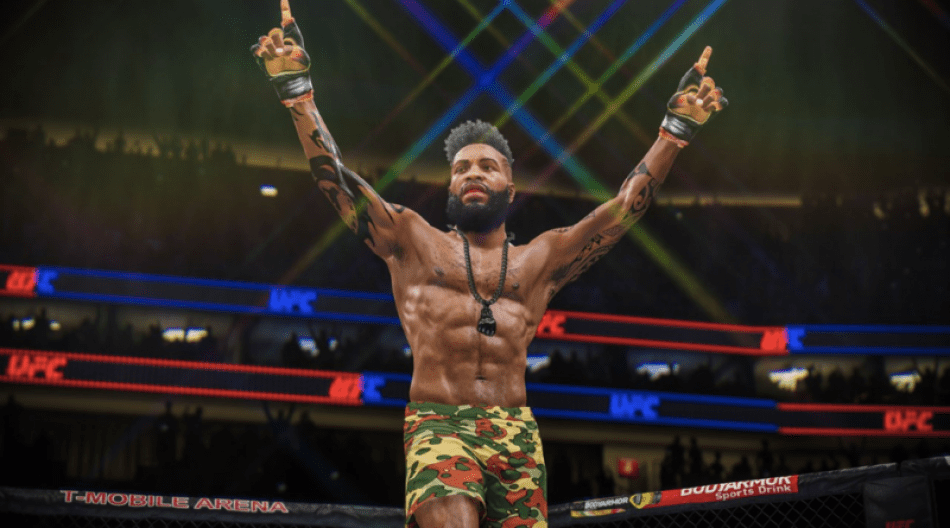 EA’s latest iteration of UFC, its mixed martial arts series based on the sports franchise of the same name, has arrived this summer, and it’s largely a positive step forward for the brand. The changes this time around mostly pertain to making it a more accessible gameplay experience, though most of the mechanics will feel pretty familiar to seasoned players. That includes the input for showing respect before a bout gets underway. Here’s how to touch gloves in UFC 4.

How to Touch Gloves in UFC 4

Touching gloves in UFC 4 is executed in the same way as the previous game. All you need to do is walk slowly toward your opponent at the very start of a round and press L2 on PS4 or Left Trigger on Xbox One.

As for why you’d do such a thing, well, it’s a sign of mutual respect that you’ll often see MMA fighters do before pummelling each other’s faces in for five minutes. Think of it as an evolution of the bow, which is a more formal show of respect common in Karate, Jujitsu, Judo, and many other martial art dojos.

If you’re in a particularly cheeky mood, you can actually gain a slight advantage over your opponent by pretending to offer a glove touch and then fake out and strike them first. It’s not the most chivalrous of tactics, but then again this is a cage fight…

That’s everything you should need to know about how to touch gloves in UFC 4. For more useful tips and information on the game, use the search function from Twinfinite’s home page.

Alternatively, you should see some articles down below that may prove useful. If you can’t find an answer to a specific question then feel free to sound off in the comment section below.