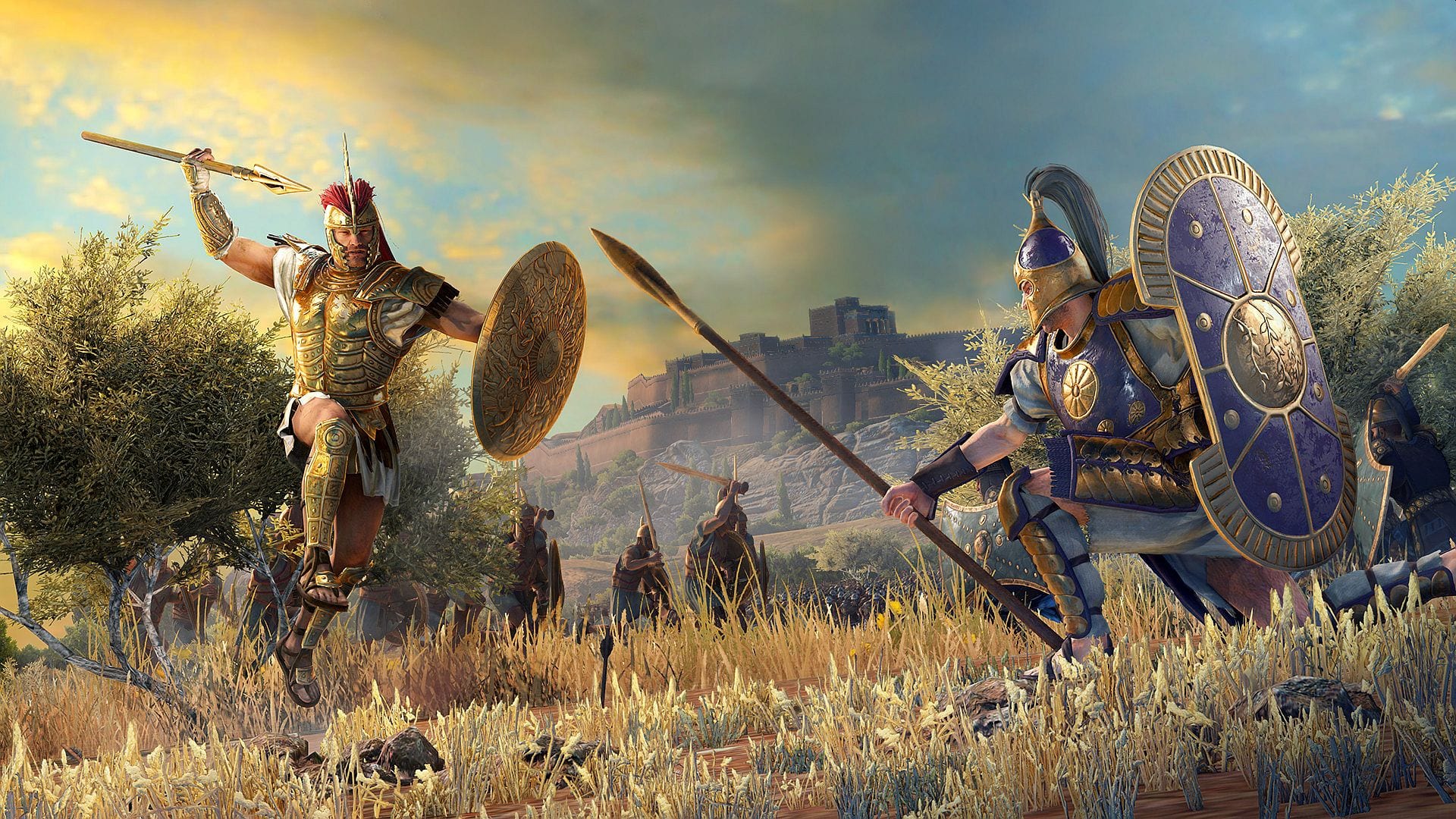 In a rather unorthodox move, Creative Assembly yesterday released its new strategy game Total War Saga: Troy free on the Epic Game Store for 24 hours only.

“We were optimistic but we couldn’t have predicted this level of excitement. It’s been incredible to work with Epic on giving this brand new release away for free. Now we get to welcome so many strategy players – new and old – to experience this incredible Saga. We’re very happy.”

Unsurprisingly, the offer prompted a huge number of fans to scramble over to the client and get the game on the download. 1 million of them, in fact, a number recorded just two and a half hours after the promotion was first advertised.

We’ve had one million downloads for TROY in the first hour! Thanks to everyone who claimed it – and if you didn’t, there’s still just under 21.5 hours to get it for free, courtesy of @EpicGames… pic.twitter.com/eVNjiketzg

It’s worth noting the above Tweet is 20 hours old, so you’ve actually got around four hours left to get on board with the offer if you haven’t already.

Creative Assembly ruffled feathers when it announced Epic Game Store exclusivity the other month, but this latest offer has surely gone some way to make up for it.

Total War Saga: Troy is another of the developer’s grand strategy games, mixing turn-based and real-time design. It features a story and setting inspired by Homer’s The Iliad, focusing on the historical flashpoint of the Trojan War.