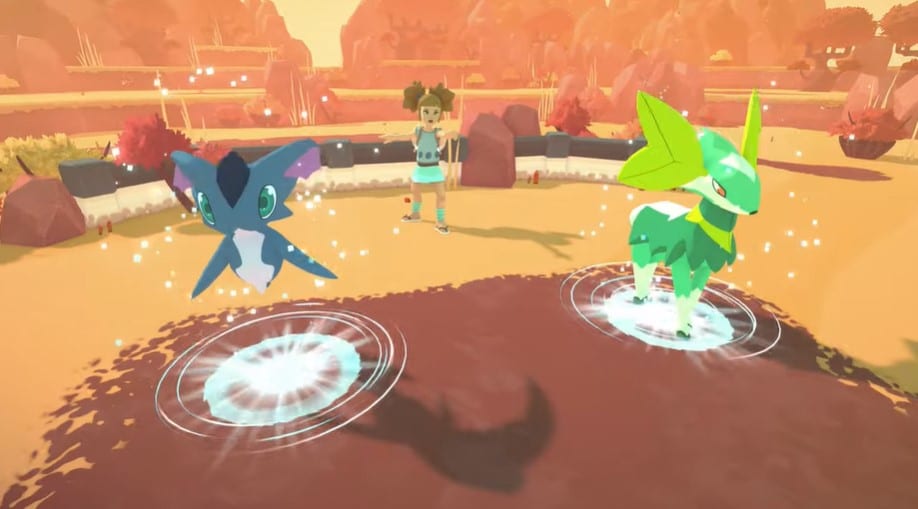 Temtem has been taking the PC world by storm over the last eight months, and earlier today we got our first look at the creature collecting RPG on PS5. This title is extremely similar to Pokemon, in terms of gameplay, but the designs are entirely original.

We already knew that the game was coming to Xbox One, PS4, and Switch. And of course, Temtem is already running on PC in Steam early access. But this is the first confirmation we’ve received that the game will be coming to next-gen console hardware.

It’s also the first time that we’ve seen the game running on one of the next-gen consoles. And from what we saw in the trailer, the PS5 didn’t have any troubles keeping up even when there were multiple players on screen at the same time.

Nothing new is shown off in this trailer, but it shows off some of the more impressive battle animations. It also showcases the multiplayer functionality of the game where you can see tons of other players running around in your game who are also playing Temtem.

If you want to play Temtem on PS5, then you’ll just have to wait until 2021. You can check out the game’s PS5 reveal trailer below.

And if you just can’t get enough PlayStation reveals, then check out the full State of Play stream right here.