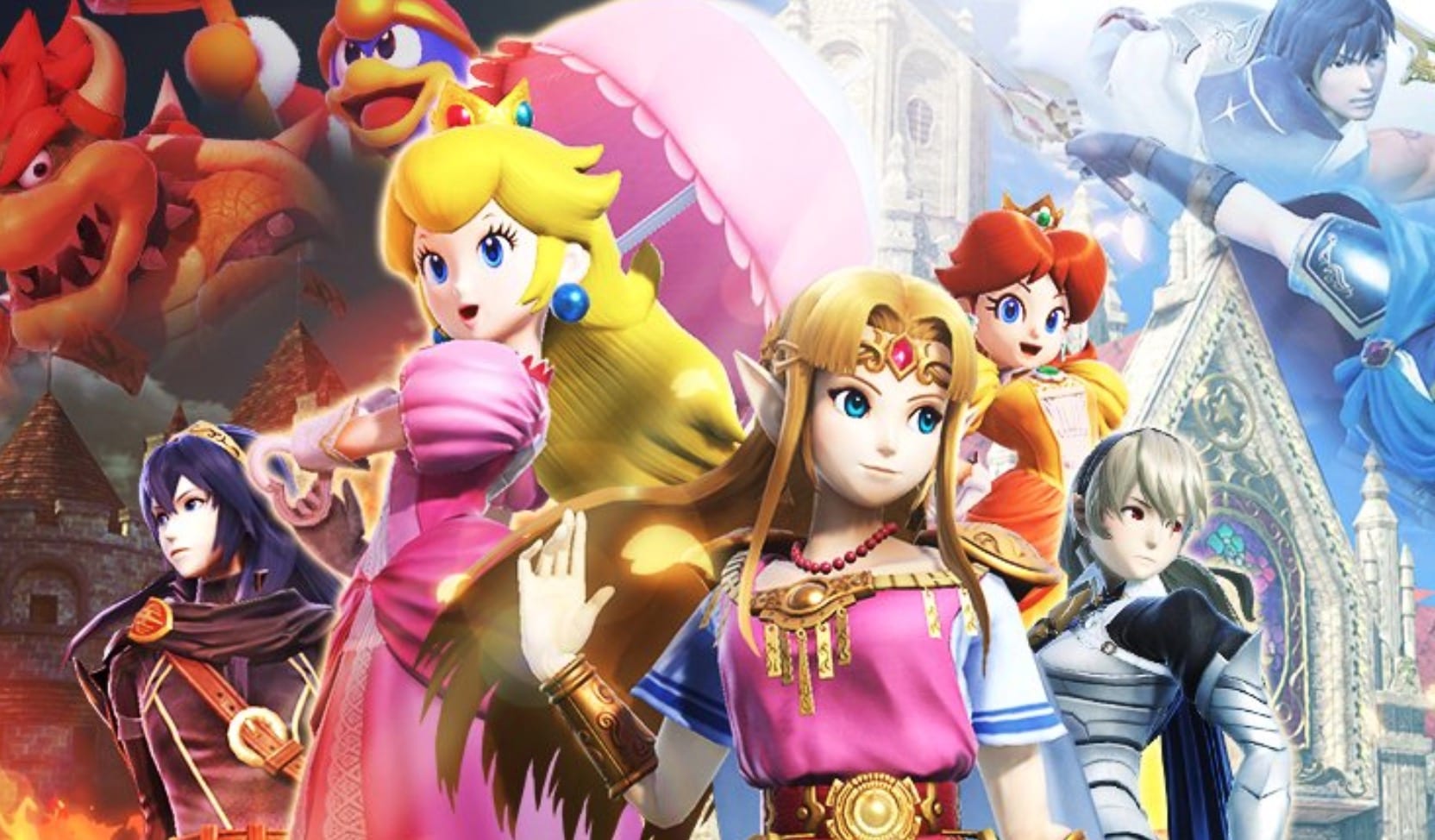 Nintendo has announced that Super Smash Bros. Ultimate’s next tournament will be called “A Most Regal Battle” and will have a limited character selection of only the most royal of fighters.

The event will start this Friday, Aug 21, and will run for a total of three days. Nintendo also released a gorgeous piece of artwork to celebrate the special occasion that features the princesses, queens, lords, and kings of the Super Smash Bros. Ultimate roster.

We see Bowser (King Koopa himself), King Dedede, Princess Peach (and Daisy), Princess Zelda, and a couple of other fighters. We’re not entirely sure who counts as royalty or not so it’ll be interesting to see who makes the cut.

Oh well, we’ll just have to wait and see!

Super Smash Bros. Ultimate is now available for the Nintendo Switch. You can read our review here and our thoughts on the latest DLC fighter, Min Min. You can also check out this detailed fighting guide to learn how to play as her.