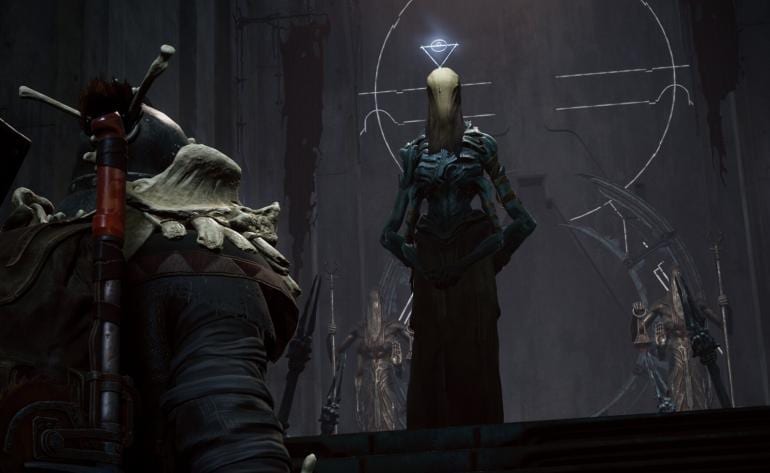 The Undying King is an optional boss in the main story progression of the base game of Remnant: From the Ashes. Located in Rhom, in the Hall of the Undying, players will need to deal with the Undying King at some point in their playthrough, although you don’t necessarily have to kill him to proceed.

You will, however, have to kill the Undying King in order to obtain his key, known in-game as the Labyrinth Key.

Upon meeting with the Undying King, players are given a choice. Either acquiesce to his request, which involves obtaining for him the Guardian’s Heart by traveling to Corsus and slaying Ixillis, or you can refuse and face the King himself. Choose the latter and defeat him, it can be a tough fight but check out this guide for some tips.

Upon your victory, you will be rewarded with the Labyrinth Key will allow you access to the Labyrinth, a place between dimensions, from which you can access the worlds of Corsus and Yaesha.

That’s it, everything you need to know about finding the Undying King’s key. For more on Remnant, be sure to check out our latest guides where we cover some of the new content that came with Remnant’s latest DLC, Subject 2923.