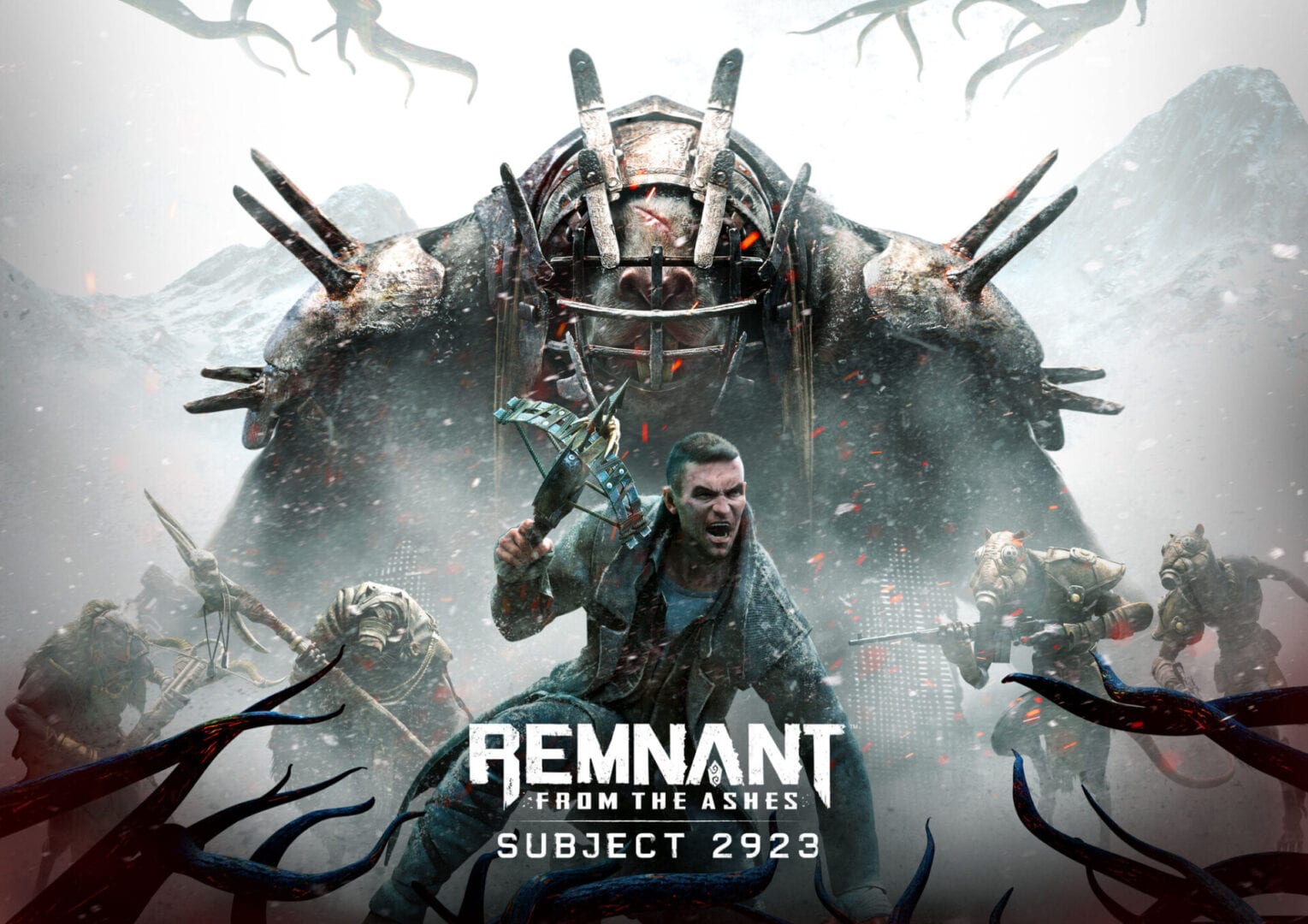 Remnant: From the Ashes latest DLC, Subject 2923, is a great reason to dive back into Gunfire Games’ Soulslike shooter, or to experience the entire game if you are playing for the first time. The base game is full of interesting and powerful weaponry, and with Subject 2923 comes eight new tools of destruction to aid you in your fight against the Root. Lets look at all the weapons introduced in Subject 2923

All Weapons in Remnant From the Ashes: Subject 2923

There are three Short Guns, two Long Guns, and three Melee Weapons introduced in Subject 2923, and some are far easier to obtain than others. Let’s take a look at how to go about acquiring all of them.

The Machine Pistol is very straightforward to obtain, simply proceed to the first checkpoint in Ward Prime, and look for the sign that says Main Bay.

Inside this room, you will find a computer terminal. Enter the code 241351 and voila, the Machine Pistol is yours for the taking.

The Sawed-Off can be purchased from Sebun in the Frieran Sea, Resium, located on the shipwreck. It will set you back 450 Scrap.

In order to obtain the Twin Shot you will need the Servant Cage Key, simply follow this guide to do so. Once you have it, use it to open the Servants Cage back at the beginning of the level.

Kill the rats within to obtain the Creeper’s Peeper, which you can insert into the statue back in Reisum of a rat that is missing an eye. You will now be able to access a nearby cave, and inside is the Twin Shot.

Obtained simply by defeating the first phase of the boss fight against Harsgaard, which is required as part of the main story progression.

Defeat Brudvaak and Vargr, making sure to defeat Brudvaak first. These World Boss’s can be in Resium, and you will be rewarded with a Cold Cell for defeating them in this manner. This can then be crafted into the Alternator back at Ward 13.

Found in Felmourn Burrow, Resium. From the checkpoint, look for the nearby hut and bridge. Travel across the bridge, and into the room down the stairs. There is a secret room hidden behind the bookcase, destroy it and Frostborne is hidden behind it.

Defeat Brudvaak and Vargr, making sure to defeat Vargr first. These World Boss’s can be in Resium, and you will be rewarded with a Steel of Agony for defeating them in this manner. This can then be crafted into the Chain Blade back at Ward 13.

Obtained by completing all phases of the boss fight against Harsgaard, which is required as part of the main story progression. You will acquire the Root Neoplasm, which can be used to craft World’s Edge.

Thats everything you need to know in order to obtain all new weapons in Remnant: From the Ashes new DLC, Subject 2923. For more tips, tricks, and guides be sure to check out Twinfinite.